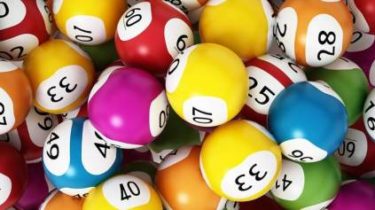 The name of the winner is still unknown.

Almost 18 million in the lottery won, unknown lucky, he guessed the seven numbers of balls.

Information about this appeared on the official website of the lottery, stated in the plot of TSN.Ranok. Who was the new Ukrainian millionaire, how and when will gain and what you will spend – all this is no information.

Earlier, Finance Minister Alexander danyluk said that the lottery market should be legalized.