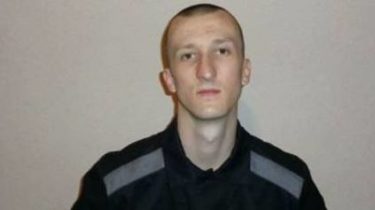 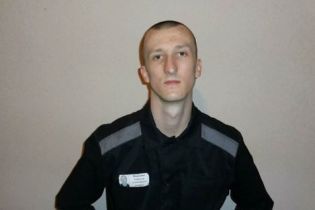 © Official website of the Commissioner for human rights in Chelyabinsk region

Prisoner of the Kremlin began to survey doctors.

In the Russian city of Kopeysk, where a penal colony was illegally held prisoner of the Kremlin of the Crimea Alexander Kolchenko, who went on hunger strike, has created a special Commission for examination of his state of health.

About it reported in a press-service of the Commissioner for human rights in the Chelyabinsk area Margarita Pavlova.

According to the Ministry, complaints about conditions of stay of the convict no.

Moreover, it is noted that the hunger strike of Ukrainian political prisoner and Director Oleg Sentsov he learned from lawyers.

In turn, Pavlov expressed concern about the condition Kolchenko and strongly recommends to suspend the hunger strike or stop.

“The hunger strike is not the most constructive way to influence the competent authorities to enable them to take a positive decision in favor of Oleg Sentsov exemption from punishment. There are other, more significant ways to notice You and consider Your opinion, for example, an open letter to the President outlining Your position on the innocence of Oleg Sentsov and other ways to attract attention using the media and the Internet,” said she.

May 14, 2018 Sentsov announced an indefinite hunger strike. The only condition of termination is the dismissal of all Ukrainian political prisoners who are on the territory of the Russian Federation. Kol went on a hunger strike with the aim to secure the release from detention of Sentsov.

After that, the human rights activist Nikolay Shchur said that the Chairman of the public Supervisory Commission of the Chelyabinsk region, where in the colony illegally held Ukrainian Oleksandr Kolchenko, Vasily Sword threatened the mother of the political prisoner Larisa.

Official website of the Commissioner for human rights in Chelyabinsk region