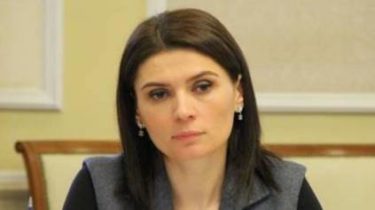 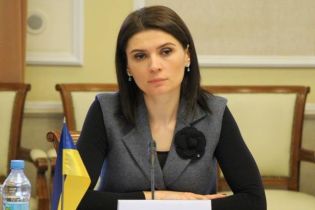 © Ministry of energy and coal industry

It was the former acting Secretary of state.

The Cabinet of Ministers of Ukraine appointed Deputy Minister of energy and coal industry of Ukraine Yulia Pidkamin.

As noted previously Pidkamin was the acting Secretary of state – Director of communications and organizational work of the Ministry.

We will remind, the Deputy head of the Ministry of energy and coal industry Ihor Prokopiv has resigned. Then the Ministry began to consider candidates to replace Prokopeva.

The crucial vote is scheduled for Thursday. The Prime Minister, together with Chairman of the Verkhovna Rada Andrei Parubiy at a joint briefing hastened to assure they are “for” the creation of the court on the basis that support international institutions. Unity in Parliament on this issue no. The issue is complicated by the fact that the creation of an anti-corruption court depends, would the IMF to allocate to Ukraine the next tranche of the loan. 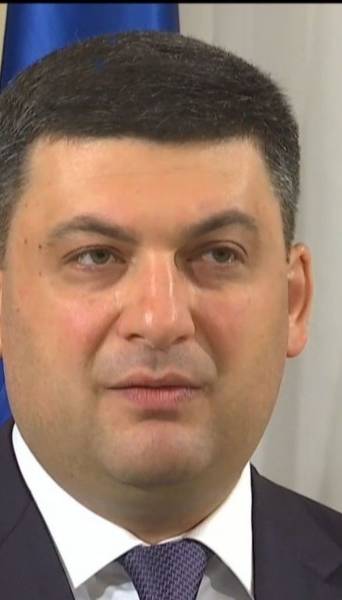