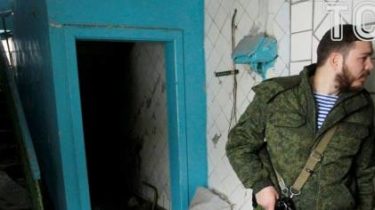 Wednesday, June 6, militants of illegal armed formations seven times violated the ceasefire regime in the Donbas, once with the application of the Minsk agreements prohibited weapons. As a result of shelling none of the Ukrainian military was not injured.

This is stated in the summary of the press center of the headquarters operations of the combined forces as at 20:00.

The Ukrainian military were active in the defense and gave an adequate response along the line of contact.

Recall, for Tuesday, June 5, on Donbass fighters 31 times fired at the Ukrainian positions. During the fighting three soldiers were injured and were hospitalized. 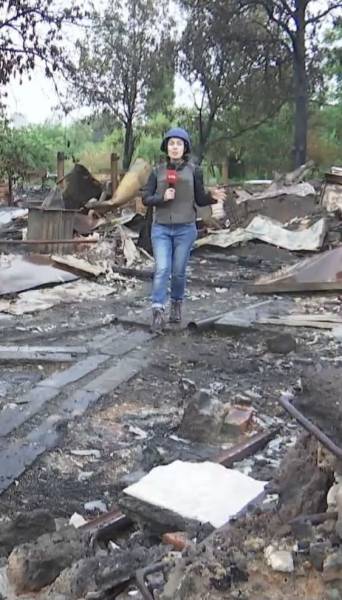