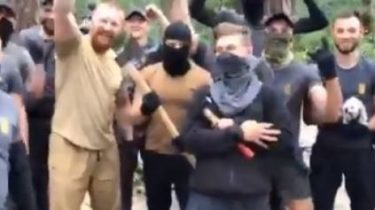 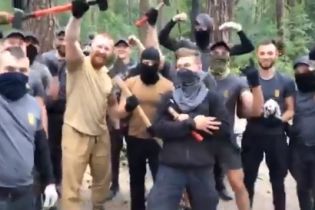 The police opened criminal proceedings due to the pogrom of the Roma camp in Goloseevsky Park of Kiev, the responsibility for which was assumed by “National teams”.

Criminal proceedings opened under article “hooliganism” of the Criminal code of Ukraine. In proceedings militiamen promise to establish and bring to justice all active participants of this event.

“The police will strongly react to violations of law, regardless of which organizations are the violators. Nobody has the right to commit illegal acts to put pseudo ultimatums or for the sake of PR is significant to carry out pogroms against other citizens. In particular, in relation to ethnic minorities”, – stated in the message.

We will remind, on June 6, representatives of the “National teams” dismantled a Roma camp in Goloseevsky Park of Kiev. In the photo, which they published on his page in Facebook, you can see how “razdrajenie” dismantled improvised dwellings using sledgehammers and axes. Later the photo was removed from Facebook.

Yesterday’s massacre in the Ternopil region was the third in a month. And last, fear human rights activists. Militiamen of radical, not punished too heavily for such actions, and this creates impunity. And shares themselves, I assume, may have a double bottom. Each of them can hide not ethnic conflict. 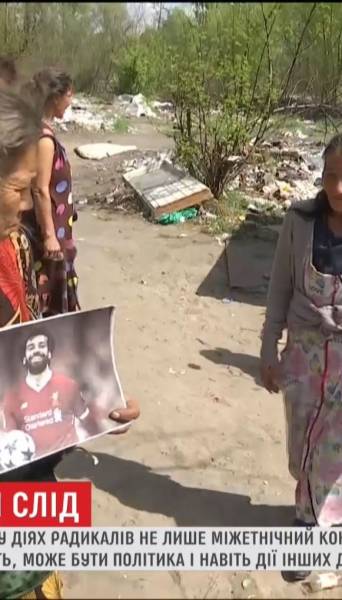