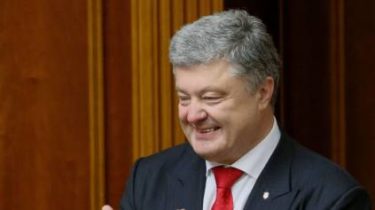 Over the seizure of assets has the best lawyers in the world.

The assets of Russian energy company “Gazprom” will be arrested in four countries in order to implement the decision of the Stockholm arbitration on the dispute between “Naftogaz of Ukraine”.

This was announced by the President of Ukraine Petro Poroshenko at the meeting with students of law faculties in Kyiv national University. T. Shevchenko, reports “Interfax-Ukraine”.

According to the President, assets of “Gazprom” have already been arrested in Britain and the Netherlands, and soon they are arrested in the United States and Switzerland.

Poroshenko noted that the work on it the best lawyers in the world representing Ukraine. Eventually they sought $ 2.6 billion, that “Gazprom” refuses to pay “Naftogaz”.

“We will not allow anyone to plunder Ukraine”, – said the President.

5 June “Naftogaz of Ukraine” reported that the court arrested the assets of the Russian company “Gazprom”, located in the Netherlands. 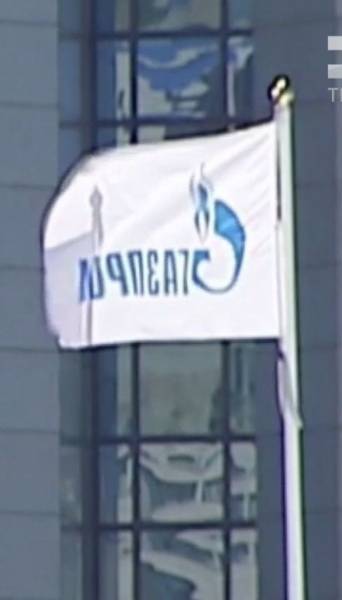