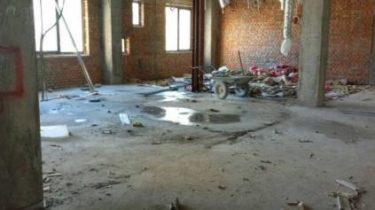 Three weeks of new housing in the Metropolitan hospital “OKHMATDYT” tried twice to flood. This was written by the acting Minister of health Suprun on Twitter.

“Unknown people opened the tap water at night. Flooded the room, under which the control unit chiller for MRI. The measures taken to strengthen protection,” wrote Suprun.

Photoshoot with Fedyshyn and a master class from Komarov. Started the marathon to create a class “Ohmatdyt”

Resistance to change happens in the most cynical way. Over the last 3 weeks twice in the new building of the Kiev Okhmatdet unknown opened the tap water at night. Flooded the room, under which the control unit chiller for MRI. Measures to strengthen protection. pic.twitter.com/W1QTxznjcx

“This project has United Ukrainian society,”: 1+1 raised funds to open a school for the patients of “Okhmatdet”

Earlier, Prime Minister of Ukraine Vladimir Groisman reported that the second complex of the National children specialized hospital “OKHMATDYT” will be commissioned before the end of 2019.

The majority of children in institutions due to difficult diseases – who of the month, and some years remain virtually detached from the outside world. TSN colleagues and I had the great honor to join the initiative for the development of the modern school on the basis of the medical institution. An hour ago ended the auction of the TV channel “1+1” to raise funds. 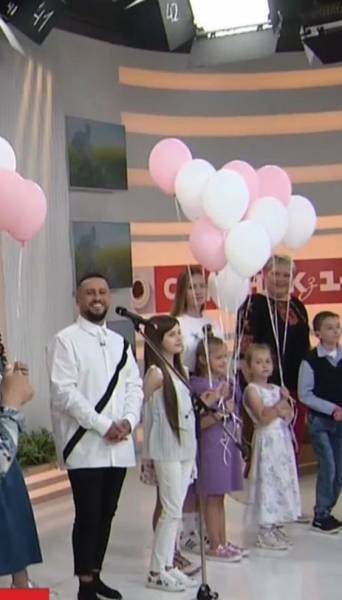