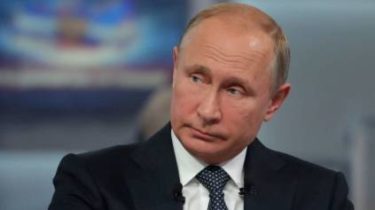 “We are not what Putin didn’t ask,” said sister Sentsov.

Family Ukrainian Director of a prisoner in Russia Oleg Sentsov had not appealed to Putin with a request to fire him.

This was stated by the sister. Natalia Kaplan writes Public.

“I did not say that, and we are not what Putin is not asked for,” she said.

Earlier, the British newspaper the Guardian published information with reference to Kaplan that she allegedly asked Putin to release Oleg Sentsov to the world Cup.

“We have very little time, and I really hope Putin decides to release him and all Ukrainian political prisoners before the world Cup” — this quote is Kaplan can be found in the publication.

However, the news of The Guardian gave the headline that the family allegedly asked Putin about the release of Oleg.

“All questions to them, I don’t know where they took it, but about Putin, I didn’t say anything,” said Kaplan.

Videosecu transferred to the sanitary unit and provided a private room

The life and health of political prisoner of the Kremlin is now engaged in almost the entire world. However, Oleg reiterated that to stop the hunger strike is going. “As for the fourth week of the flight the pilot feels normal,” so he described his condition in a letter to Russian human rights activists. 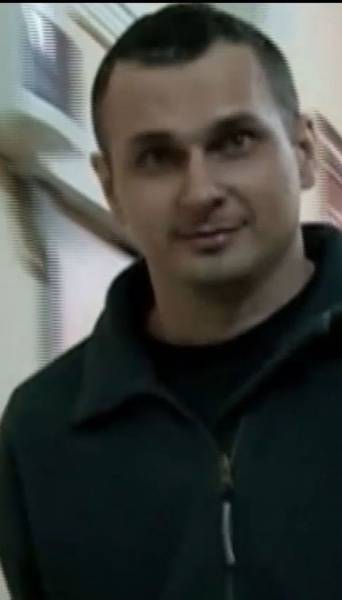 May 31, Ksenia Sobchak said that he had a conversation with Sentsova video. He looked thin and pale, he dropped two teeth in hunger. Doctors who follow the state of health of the political prisoner, warned that after 30 days of fasting he will pour to the nose of the nutrient mixture.