With applause and disappearance of the light: in Kiev, was sent to jail for dog hunter svyatogora 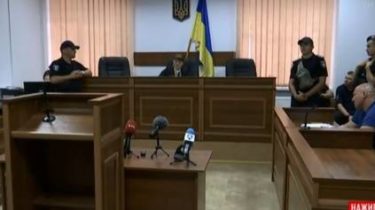 With applause and disappearance of the light: in Kiev, was sent to jail for dog hunter svyatogora

The court chose the measure of restraint, which the prosecution demanded.

The Shevchenkovsky district court of capital has determined the measure of restraint for the dog hunter Alexei Svyatogor. A suspect in the murder of thousands of homeless animals put in jail, according to a story TSN.19:30.

Criminal proceedings against the band opened after his performances in television shows and publications. The consequence considers that the actions of men fall under the heading of promoting violence. In the morning under the court gathered a few dozen activists who demanded the most severe punishment for the butcher. People were holding posters with the image of the band and the animals called him the founder of the movement of hunters and accused the latter in the threat not only to dogs but also people. “They’re dangerous not only for animals, they are dangerous for society”, – assured the activists.

Videodaughter Alexei Svyatogor will spend behind bars for two months

In the Shevchenkovsky district court of the capital chose a measure of restraint for the famous butcher of Ukraine. He calls himself Alexei Svyatogor. That killing of stray animals by the thousands, he repeatedly stated in various TV shows and sported by relevant photos and videos on the Internet. It is for the promotion of violence and cruelty against him was opened criminal proceedings. 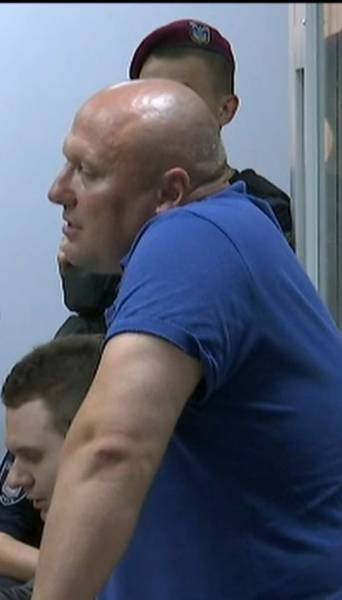 The trial lasted more than seven hours. First, the process prevented the blackouts, then a pause arose because the judge recused himself. The defense denied the facts of violence against animals, and statements on television called the right to freedom of speech. “This is stupid, wrong, cynical, demeaning to say “murder” in relation to dogs. It’s the same, what can I say love the chairs, or the mind the floor,” said Svyatogor himself.

Flayer Alexei Svyatogor is coming down the road in Lukyanivka prison.

The Shevchenkovsky court of Kiev arrested him for two months without the right of bail.

When Saturday, social media was filled with outrage close to hysterics, about… https://t.co/dXPjwuEb2L

In the end, the court granted the prosecution’s request and decided to keep the suspect in custody. The arrest is set for a period of 60 days. The verdict was favorably received by activists, and the moment when Svyatogor hands handcuffed, met with cheers – cheers, the noise in the palm and chants: “Thank you.”