In the U.S., the regulator has raised the discount rate 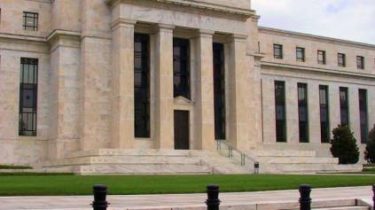 In the U.S., the regulator has raised the discount rate

The regulator notes that the state of monetary policy remains valid, supported by good conditions in the labour market and sustainable return to inflation at 2%.

The fed said further rate increases will correspond to a sustainable increase in the economic activity.

Everything is only getting worse. The national Bank once again raised the discount rate

Recall that until 2015, the fed raised rates in 2006. Then, with the advent of the mortgage and the ensuing financial crisis, the fed for the first time in the history of America has reduced the rate (i.e. the interest rate at which commercial banks borrow money from the regulator) to almost zero. The first rate increase took place in December 2015, the second in December 2016. In 2017 the discount rate was increased three times – each time by 0.25%.