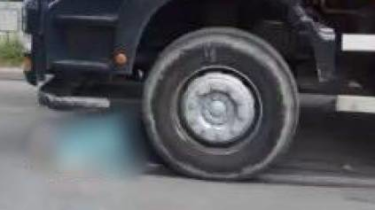 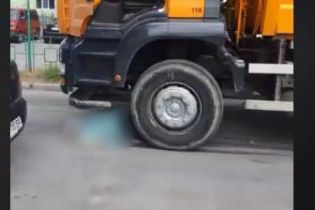 She wanted to cross the road.

In Kiev on Prospekt Bazhana 30 woman to death moved the garbage truck.

Reportedly, the woman wanted to cross the road, but tripped and fell right under the wheels of the car. From injuries she died on the spot.

We will remind, in Zaporozhye the lift of the truck crushed to death a pedestrian. The lift suddenly dropped while driving the car.

A dump truck weighing 32 tons was damaged 9 vehicles and destroyed the porch of a house. From strike back and toppled trees. The accident was recorded by a surveillance camera. 40-year-old driver immediately after the collision tried to run away, but police quickly caught up with him. I suspect that the man was drunk. 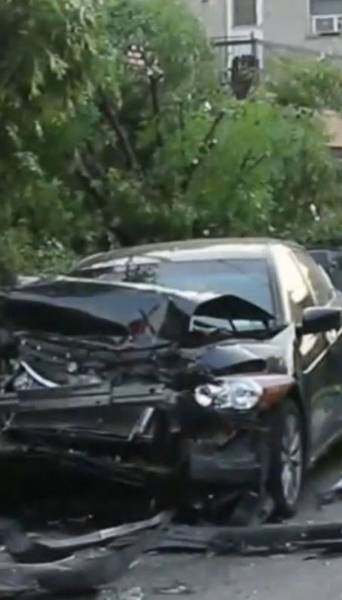