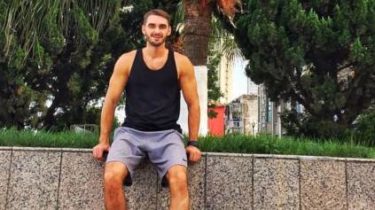 In the Internet I found his resume and also profile in Facebook.

Maxim V. Yarygin, and informaii TSN sources, the name of the young man who 15 Jun came to the stage to Yulia Tymoshenko with flowers and polomasters. Today politician hosted a forum “the New course of Ukraine,” and described his vision of further development of the state, when suddenly there appeared before her a guy and took his shirt off.

On his back was drawn a red arrow that was heading down. Therefore, Maxim has decided to demonstrate, where, in his opinion, the “new course,” Tymoshenko said.

In media comments, he then explained that not satisfied with the actions policy. Assured that he did it on his own initiative and his “not sent”.

Yarygin was able to find on Facebook – it’s where he registered under the name “Cheerful uncle.” 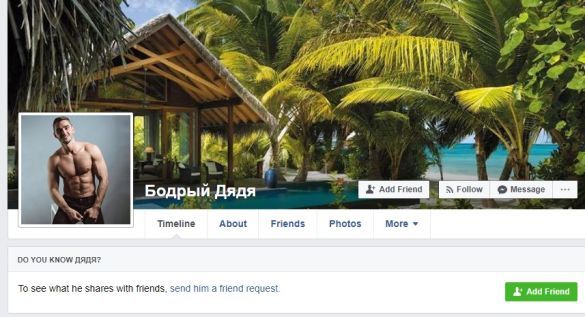 In the social network guy post photos from travels in exotic countries and parties in Kiev. 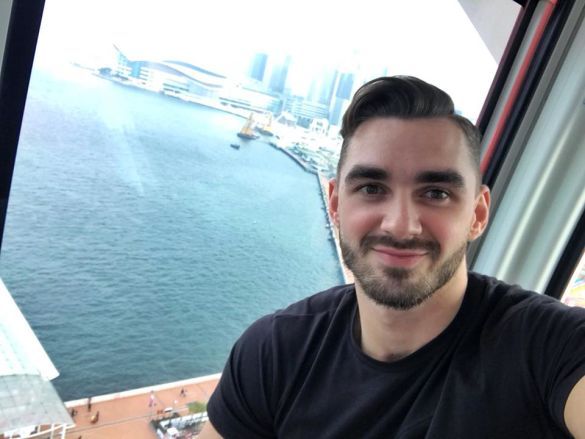 Calls and messages to the messenger he has not yet met. 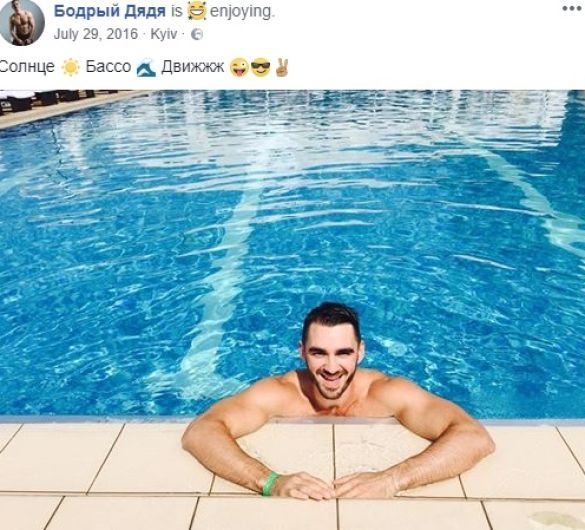 In addition, the portal for job search allegedly posted his resume. According to him, the Maxim is now ready to work for 7 thousand such positions as “Manager”, “model”, “accountant”.

In the “experience” he indicated that he worked as a cashier-seller and seller-consultant, Deputy head of the online store, the editor of the site. Yarygin graduated from national University of tax service of the accounting profession. “Free” talks in Russian and “normal” – in Ukrainian. Stresses that has no bad habits. Engaged in swimming, wrestling, riding her bike and rollerblading. One year of study in the model school, “angel.” 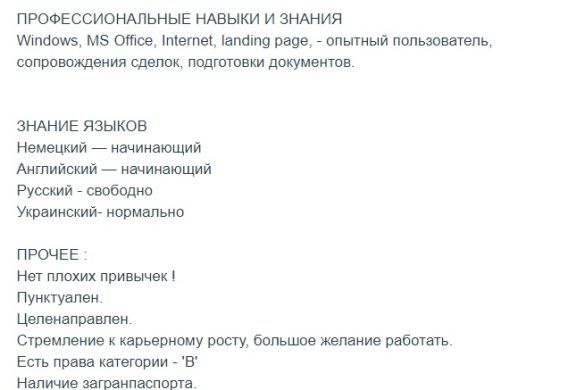 While “focused and punctual” the guy looking for work, it has paid attention in social networks and jokingly called “technology Bank”.