“The plane fell on the right wing, beginning to smoke,” passenger about the incident at the airport “Kiev” 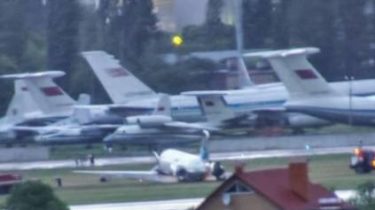 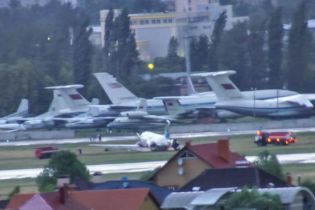 “The plane fell on the right wing, beginning to smoke,” passenger about the incident at the airport “Kiev”

The airfield was closed for five hours.

Thursday evening at the airport “Kiev” named after Sikorsky, an incident occurred with the aircraft of the airline Bravo, flying 4406 Antalya – Kiev. In a press-service of the airport noted that during the landing the plane was rolled out for the runway. All 169 passengers are alive, there are aviation experts and the emergency services, the airport was closed till midnight on June 15.

“The aircraft landing fell on the right wing, beginning to smoke, some bit of the seat belts. At this time it rained hard, but was cleared to land. The stewardess told the passengers not to move, but the passengers began to run out of the plane that has already landed. Then had almost 30 minutes to wait for the bus that took passengers to the terminal,” – said the passenger of Alexander’s comments in “espresso”.

The woman said that Luggage received only 5% of passengers. The airport authorities have not yet explained to the passengers when they can obtain their suitcases.

The passenger said that work at the airport ambulance. Some people have suffered, in particular, suffered abrasions on the elbows. Also some passengers blood pressure went up and fixed in a state of shock.

According to Alexander, water to passengers in the terminal were given two hours after the emergency landing of the aircraft. 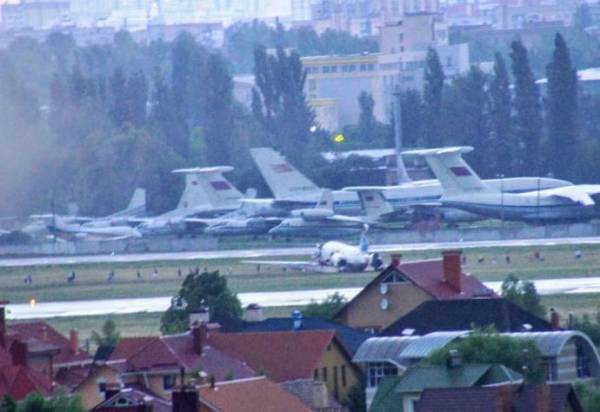 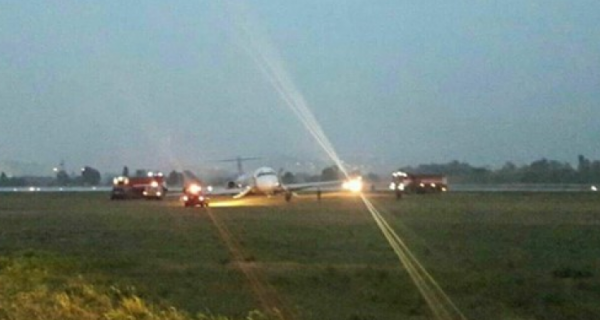