In the liberated southern woman injured in the shelling militants 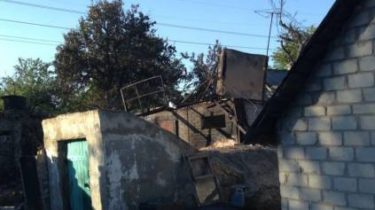 In the liberated southern woman injured in the shelling militants

The police opened criminal proceedings on the fact of attack.

In the village of the South, which in may was liberated by the Ukrainian military, a local resident were wounded in the shelling of the militants.

The attack happened on Saturday, June 16, at about 13.40. At this time, 49-year-old woman was in her yard. The bombardment she received a shrapnel wound to the chest and hips.

The victim was hospitalized in the hospital, it is necessary medical care. The police opened criminal proceedings on the fact of attack.

Recall that in the South , gunmen opened fire on civilians trying to leave the area. The town was liberated by units of the OOS may 18 of this year.

Videomontage reports: a resident of the village of South wounded in its own yard

With numerous shrapnel wounds was admitted inhabitant of the village South, Toretsky. Today he once again became a target of militants, who in the morning was beating on homes with mortars. It was slightly quieter and Luhansk. Three of mine came into a house in Novotoshkivske. Fragments riddled the walls and Windows. And people were more fortunate – no one at the time of the fire were not injured. 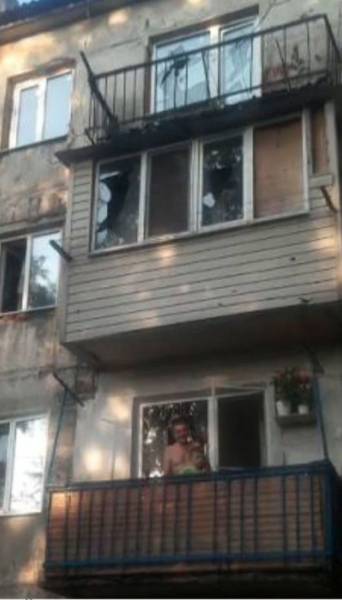