The escalation near the Gold: the fighters tried to move towards positions of the Ukrainian military 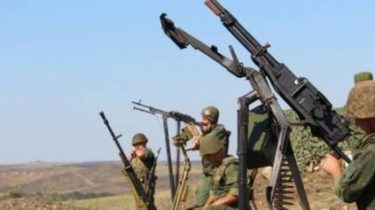 The escalation near the Gold: the fighters tried to move towards positions of the Ukrainian military

The military repulsed the attack.

On Saturday, June 16, the militants of illegal armed groups 13 times violated the ceasefire regime in the Donbas. Double attacks were carried out from Minsk agreements prohibited weapons. As a result of shelling none of the Ukrainian military was not injured.

This is stated in the summary of the press center of the headquarters operations of joint forces.

Close to Zolote in the Luhansk region fighters under the cover of mortar fire and infantry fighting vehicles tried to improve his tactical position. But the military return fire prevented the enemy moving toward their position.

On the Donetsk region fighters fired at vicinities of the Town and Zaitsev. On the Mariupol direction the Russian occupation troops from rocket-propelled grenades and small arms fired at the Water and Shirokino.

Recall that in the last days, June 15 to 36 times militants violate ceasefire9 times used heavy weapons. Losses among our troops there. According to intelligence reports, one occupant was killed and one wounded. 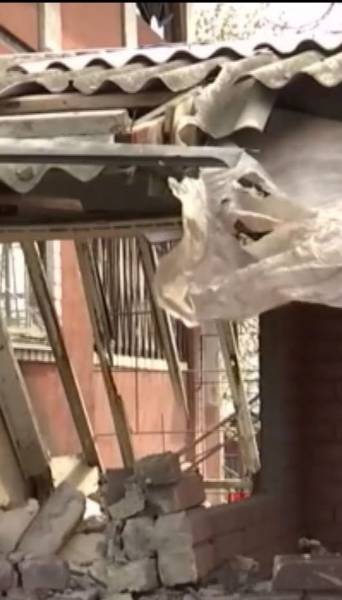