In Kiev mysteriously missing woman, family and friends staged their own searches 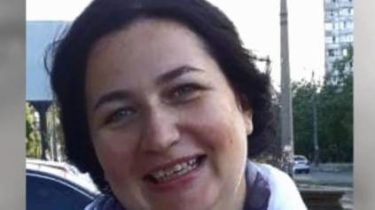 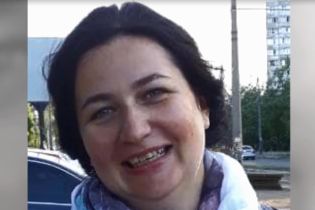 In Kiev mysteriously missing woman, family and friends staged their own searches

In the process appealed even to psychics.

In the capital looking for 37-year-old Elena Nesterchuk, which on Monday left the house and job didn’t come. Family, friends and colleagues concerned, they called the police and made a private search operation, said in the story TSN.19:30.

On the morning of Elena’s loved ones gather near her home and decide where it will look for this day. “We don’t believe that she killed herself,” they say. On Monday morning the woman had left the house, but the work did not go. First she rode on the car on troyeschina is confirmed by footage from different security cameras. The day she wrote to friends: “Without me, everything will be better. I’m sorry.” Then the connection was gone. “It is clear that we are not better without her,” people say.

In the capital looking for 37-year-old Elena Nesteruk, which on Monday left home, but the work never came. So family, friends and colleagues, alarmed, called the police and made a private search operation. Looking around Kiev, in the Metropolitan reservoirs. And even went to psychics. 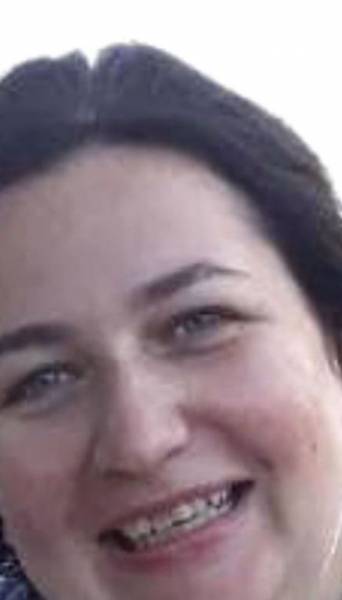 Friends found out that the last time a mobile Helena worked on the beach near the Dnieper river. They printed out her picture to find at least some of the witnesses, but later her car was found 15 miles away on lake Diamond. There immediately called the police dogs and divers, but neither in water or on land, no trace is found. To fully explore this lake, divers were unable, because it is huge depth in the middle reaches approximately 30 meters, and it hit pretty strong cold springs. The divers so no warm clothes to go down to the bottom.

Relatives and friends of Elena Nesterchuk say that the last two weeks she was in severe depression, withdrew into myself, didn’t want to answer the question that her care complained about the lack of understanding surrounding it. One of the reasons for such a state, I assume, could be a conflict with her husband, Egyptian, Ahmed, to which Elena goes to Sharm El Sheikh for four years. It no friends, no parents had never seen, but have his phone number. It Ahmed any quarrel with Elena denies. The second cause of depression could be the parents who did not take regard of the daughter with the foreigner. “I wanted to make it work, so she was human. She is 13 years old worked. Went for resorts, here and there, the child was taken. And so it turns out that the child ostavalsya home. No matter how, grandma, grandpa is not mother,” explains the mother of Helen Nesteruk Lydia Priskoko.

Relatives are convinced that to go to Egypt Elena could not, because the home left both the passport. The police in the disappearance of the inhabitant of Kiev has opened a criminal case, however details of the investigation are not disclosed. Because of the information vacuum, a search party goes to a psychic, which makes the story even more mysterious. “A psychic said she is alive and in a closed room that she was hypnotized by two people – a man and a woman,” said Elena’s father Sergei Nesteruk Priskoko.

Parents are going to go to a psychic again to learn more, and friends of the missing are more pragmatic – they will continue a search operation near the lake, in particular, to comb the area near it.