In Luhansk, a local resident hit a mine 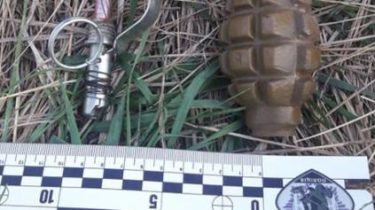 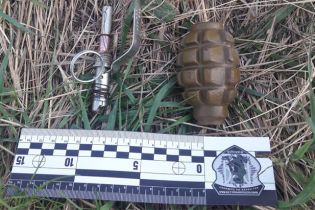 In Luhansk, a local resident hit a mine

The man suffered shrapnel injuries to his legs.

In the Luhansk region between the villages of Trekhizbenka and Lopaskyne local citizen was blown up by an enemy banner.

This was announced by the Chairman of the Lugansk regional ACV Yury Garbuz on his page in Facebook.

In Kyiv region a man was blown up live, showing the explosives in the social network

“This morning it became known that between the villages of Trekhizbenka and Lopaskyne located along the demarcation line (Novoaydarsky area), the enemy the banner hit a civilian. As a result of explosion the man shrapnel injuries to his legs. Now the victim was taken to Novoaydarsky regional hospital where he provided emergency medical assistance,” he said.

Also Garbuz said that this is the fourth case of injury of the inhabitants of the Luhansk region since the beginning of the year.

Recall, for Tuesday, June 19 at the Donbass Ukrainian army counted 26 enemy attacks, in three cases of them from banned by the Minsk agreement heavy weapons. As a result of shelling , three Ukrainian military were wounded.

In recent days the militants on the positions of fighters beaten and artillery, and mortars. The headquarters Operations of joint forces according to that the hottest situation was on Gorlovka direction, as well as Avdeevka and Sands. Did not stop fighting and near Mariupol. 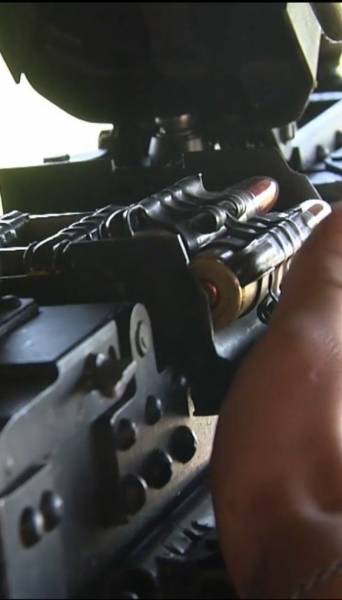