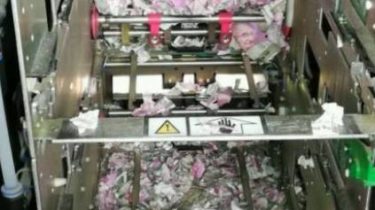 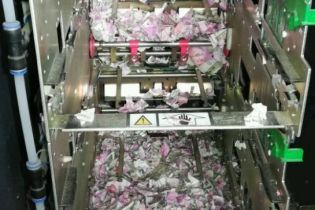 ATM is out of order.

In the Indian state of Assam the mouse climbed into the ATM and gnawed bills of more than 1.2 million rupees (about half a million hryvnia – ed.).

It is reported India Today.

As noted, to the ATM just put about three million, however long they lie there was not – the very next day the machine is out of order. As it turned out later, almost half of the bills killed the mouse.

The police began to investigate the incident.

Recall, marsupial mouse may disappear due to excessive sex. Some couples are able to copulate for 14 hours a day.

Videoindia found a mouse head among the pods of beans, bought in a hypermarket in Lviv

Before the rodent has managed twice to eat the beans. The administration of the store before the woman apologized and returned the money. The lawyer explains – in addition to refund for the purchased goods, the seller can require the claim to pay for treatment if the product is damage health. 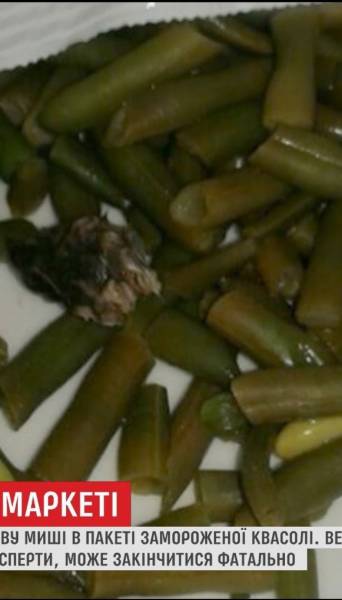