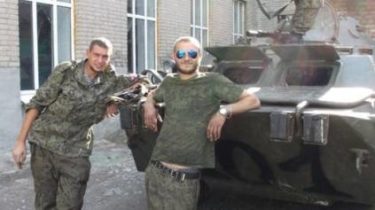 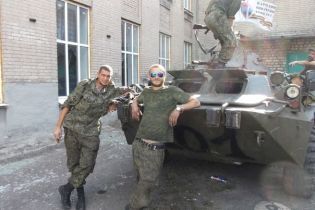 He was in division “Sparta”.

In social networks action movie called “pride of the gold part of Motorola”. The sniper was part of the division “Sparta”.

Information about the shooter is in the database of the site “Peacemaker”. 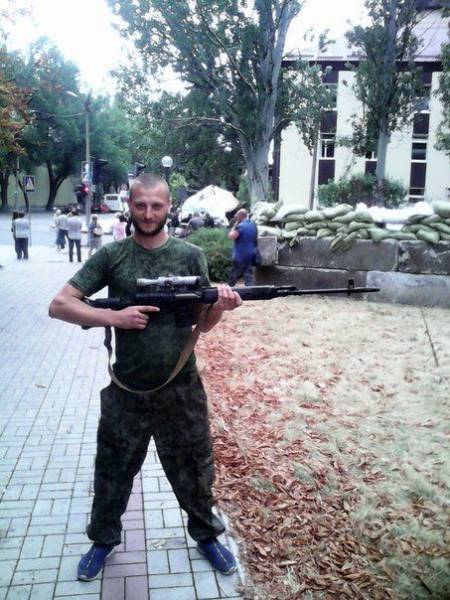 In the fall of 2014 “Bartender” was injured in the spine. From that time moved in a wheelchair.

Earlier in the Donetsk region, to industrial area was destroyed by the commander of the “15th international brigade” of militants, which is known as “Tag” Oleg service with the call sign “mom”. The militant hails from North Ossetia.