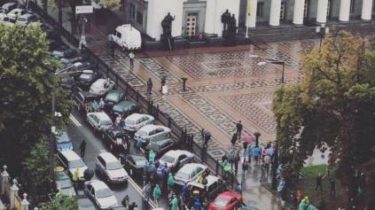 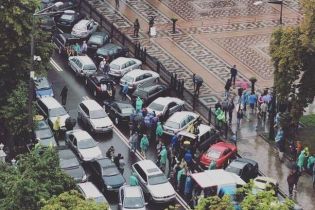 Ponytales protesters from all over Ukraine.

The center of the capital blocked, in particular the street Grushevskogo. The government quarter is filled with owners of so-called “EuroBLECH” cars with European registration.

Ponytales protesters from all over Ukraine. Protesting, say, against the tyranny of the police “eurobserv” in the regions, allegedly increasingly patrol stop without any reason.

Block the center of the capital, motorists threatened by a few days. At least today the car back should not go. 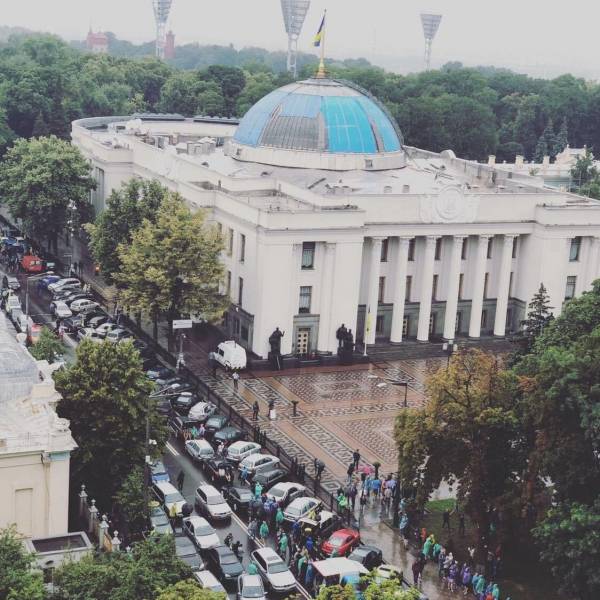 A large protest rally in Kiev to the government district from all over Ukraine attended the so-called EuroBLECH. 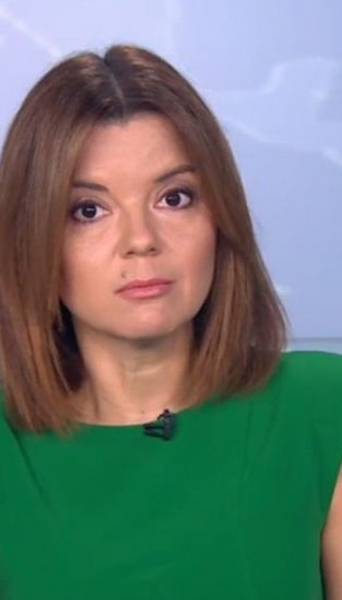