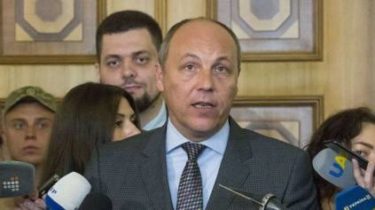 Parubiy “support of journalistic initiative on the introduction of a clearer procedure for the accreditation to cover the Parliament”.

Chairman of the Verkhovna Rada Andriy Parubiy promised that restrictions of access of journalists in the corridors of Parliament will not.

He said this given the letter from journalists, the press service of the Parliament.

“I’m surprised this letter to me as Chairman of the Verkhovna Rada of Ukraine. A lot of journalists who are here, gave me a lot of years in the sidelines, and another Day of journalism, I said very clearly and distinctly, and now want to repeat that there is no restriction of access of Ukrainian journalists on the sidelines of the Ukrainian Parliament will not. This is my consistent position,” – said paruby.

“The Verkhovna Rada a long time working on this issue, and there have been developments on the establishment of the public Council. The journalists themselves know better who are actually engaged in journalistic activities,” – said paruby.

Earlier it was reported that the Committee proposes to limit the access of the media to lobby Parliament.

Videogranny journalists ‘ access to the couloirs will not – paruby

Journalists asked Parubiy to intervene and not to close for them the corridors – a place to communicate with members. It is recommended that before to make Procedural Committee of Parliament, citing numerous complaints of people’s deputies on the inappropriate behavior of some journalists. 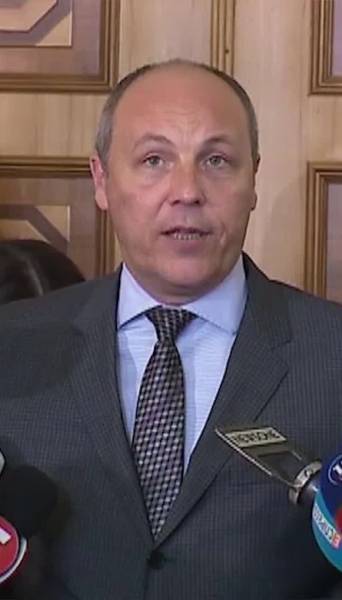