The Ukrainians have suffered in the banks of depositors. 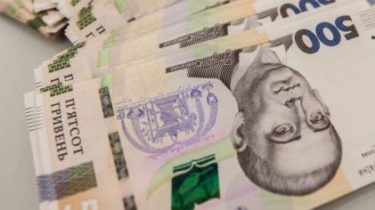 The Ukrainians have suffered in the banks of depositors.

Funds of legal entities have decreased.

In June, the Ukrainians took to the banks more money on deposits.

The national Bank explained this was due to wage growth and a large number of transfers from abroad. In addition, the inflow of funds in the national currency contributed to the preservation of a significant difference in the yield of deposits in national and foreign currencies on the background of virtually unchanged exchange rate of the national currency to the U.S. dollar. The majority of interest rates on deposits remained virtually unchanged.

Balances of hryvnia deposits in solvent banks in June increased by 5.9% to 262,9 billion UAH, in foreign currency (in dollar equivalent) – by 1.1% to 8.5 billion U.S. dollars.

Balances of corporate deposits in solvent banks during the month decreased. This happened on hryvnia deposits (by 5.6% to 243,8 billion) and funds in foreign currency (in dollar equivalent) – by 1.3% to 5.1 billion dollars. Such dynamics is primarily due to the planned transfers of business entities, whose authorized capital there are corporate law of the state in the state budget, said the NBU.

Therefore, the total portfolio of deposits in national currency in June has not changed and remained at the level 506,7 billion.

Rates on Bank deposits, a record fall. And – as in the national currency and currency. Today the annual percentage rate of hryvnia deposits – a little more than 12 percent. Ukrainian investors this fall are not happy. At the same time for the Europeans to keep their money in banks – it is rather a culture. Austrians, Germans and Swiss for deposits receive a symbolic amount. Or even pay extra for the fact that the Bank keeps their money. Whether Ukrainians have to wait even more rapid fall of interest rates on deposits – see right now. 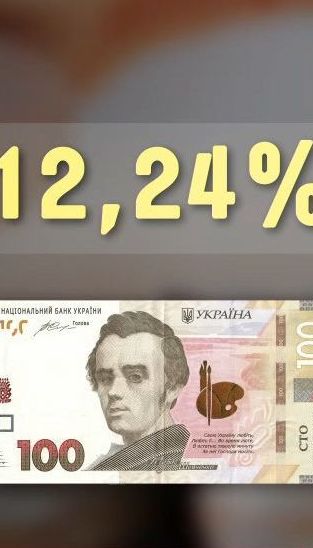