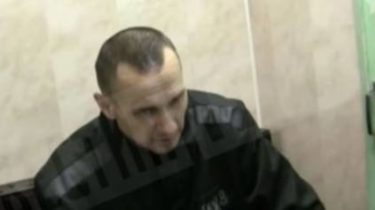 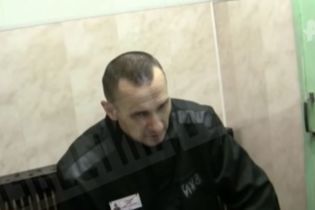 The Director looked thin and pale and lost a couple of teeth.

The Network has released the first video from Ukrainian Director and political prisoner Oleg Sentsova after they declared a hunger strike.

Shots were taken in a penal colony in the Russian town of Labytnangi in the Arctic circle, on the 18th day of the hunger strike of Ukrainian. In the video he spoke with a Russian politician Ksenia Sobchak and her mother, the Senator Lyudmila Narusova. Now Sentsov hunger strike for 61 days.

The video was first published by Russian propaganda media on 3 June – fragments used in the story “REN TV” on the re-enactment of the murder of journalist Arkady Babchenko. Ukrainian media, in particular, “Crimea Realities”, drew attention to the footage just now.

The video Sentsov says he lost a couple of teeth.

“This is an exaggeration. Dropped a couple of teeth and kresilas. This is such a moments. Old age, North. There is not a sanatorium, but I don’t have scurvy, don’t worry”, – he stressed.

This is the first video Sentsov from the colony for the last two years. 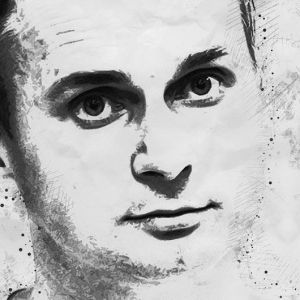