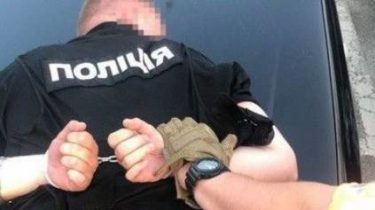 He was a drug dealer along with his accomplices.

In Kyiv, the SBU exposed the employee of criminal police, which organized the scheme of distribution of drugs.

About it reports a press-the SB center of Ukraine.

Law enforcement authorities established that the senior officer of one of rayupravleniya of the Channel the capital systematically traded cannabis. He’s joined by two accomplices who got him the drugs and helping to sell them.

Spetsslujbami detained the senior Lieutenant of police in Darnytskyi district of Kiev. Not far from the place of work, he along with an accomplice tried to sell another batch of cannabis. Its cost was twenty thousand. 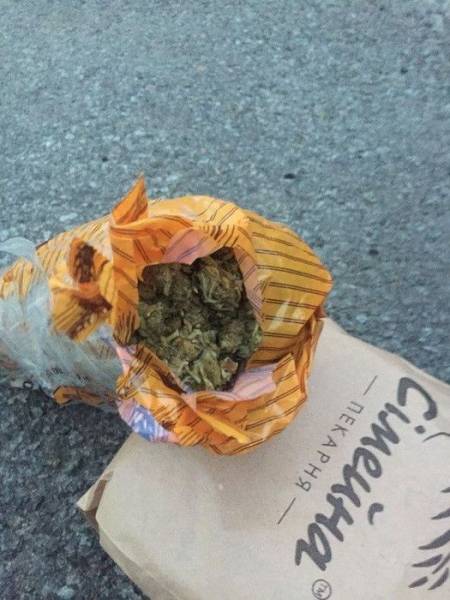 Another accomplice, the police detained at home in the capital.

Now in the framework of criminal proceedings to all three of the detainee it is declared suspicion in Commission of crime under part 2 of article 307 of the criminal code. The question concerning election of a measure of restraint.

Recall, the police busted an international gang of drug traffickers with the party of cocaine at 30 million. The organizer of the channel of delivery of drugs was the citizen of Turkey.

Today is the international day against drug abuse and illicit trafficking. To catch distributors of intoxication has become more difficult. For now, drugs are sold through mobile apps and websites. And the worst thing is that at risk – students who are active smartphone users. 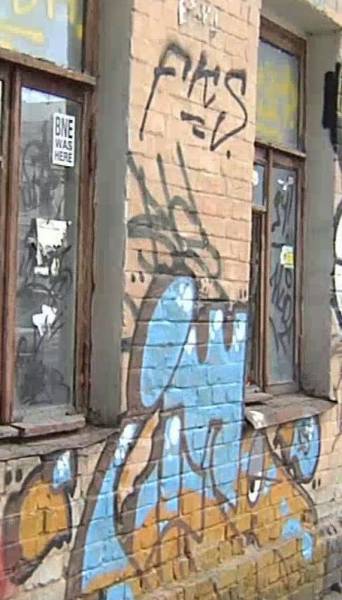