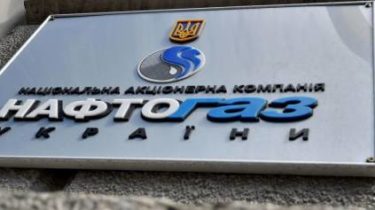 This is the biggest income for the entire twenty-year history of the company.

“Naftogaz” has received in 2017, a record profit of nearly 40 billion due to the victory in Stockholm.

“The historic victory in Stockholm – a major factor in the profitability of Naftogaz”, – noted in the message. So , “Naftogaz” has received the largest in its twenty-year history the net profit of 39.4 billion, compared with 17.8 billion in 2016.

“Without a positive effect of arbitration in the case of gas transit Group would have incurred a net loss of $ -7,4 billion UAH”, – noted in the company.

The press service added that the record profit was also due to the fact that “Naftogaz” has increased gas production have created the conditions for increasing transit worked effectively with the return of debts and started to implement a new procurement system.

Today, July 17, in Berlin start gas talks involving Ukraine, EU and Russia. The sides will discuss the debt repayment, “Gazprom” and terms of the future of transit through the territory of Ukraine.

We will remind, the Stockholm arbitration court in February 2018 decided that “Gazprom” is obliged to pay “Naftogaz” of $ 4.63 billion for failure to supply gas transit agreement and taking into account the debt of the Ukrainian company for gas ( $ 2 billion) to $ 2.6 billion After this decision “Gazprom” declared intention to terminate the contract with “Naftogaz” on gas supply and transit. 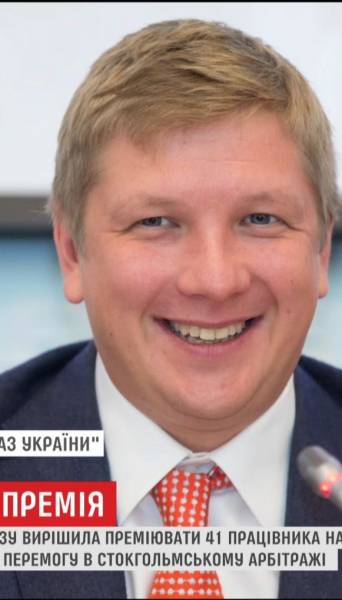