Tretyakov: in 2018 internally displaced persons who fought in the ATO, will receive housing 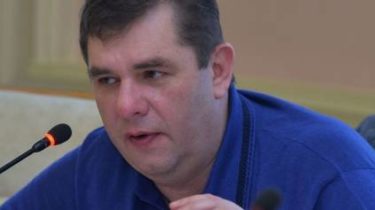 Tretyakov: in 2018 internally displaced persons who fought in the ATO, will receive housing

Committee on veterans ‘ Affairs, combatants, participants of the ATO and individuals with disabilities, which is headed by MP Oleksandr Tretyakov, has ensured that in 2018 internally displaced persons who took part in the ATO, will receive housing from the state. 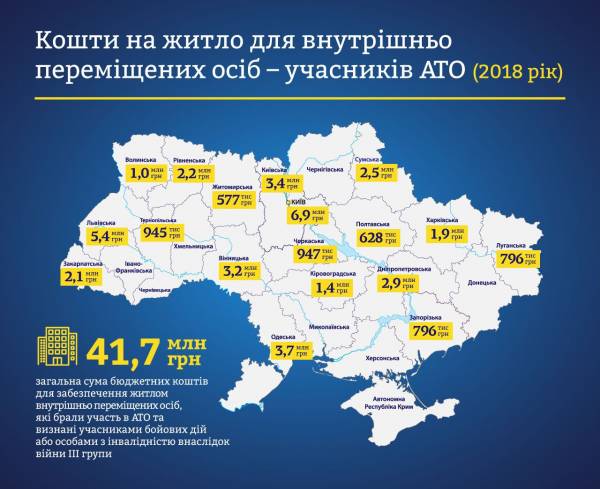 According to the report, the relevant budget program appeared in the State budget for the year 2018 at the initiative and at the insistence of the relevant Committee with an initial expenditure of 25 million USD. Its necessity was due to the fact that the participants of the ATO in the number of internally displaced persons, who for objective reasons cannot return to their homes in the occupied territories, was not possible under current legislation to take account of housing to improve housing conditions and access to housing. Therefore, the Committee proposed amendments to the bill on the State budget of Ukraine for the year 2018.

At the same time, the Committee drew the government’s attention to the need for changes in Rules of registration of citizens in need of better housing conditions with the aim of providing the IDPs who participated in the ATO and recognized combatants, right to get on the housing register to improve housing conditions. The following changes were made in April by a decision of the Cabinet.

In the result, these individuals started to become on the room account, and the state had the opportunity to take them into account to determine the actual requirements for housing allocation.

As of July 2018, the additional need was 16.7 million. According to the decree of the Cabinet of Ministers dated 4 July 2018 the funds provided for housing participants of the ATO are internally displaced persons, combatants or persons with disabilities due to war, III group were increased to this amount.

Now the amount of expenditure on the relevant budget program for 2018 is 41.7 million.