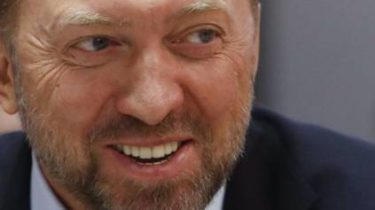 The US government has no intent to displace the “RUSAL” from businesses, said the Secretary of the Treasury.

The Russian company RUSAL oligarch Oleg Deripaska may rely on the exception from the list of entities under U.S. sanctions.

According to Mnuchin, the US government has no intention to oust RUSAL out of business, because the company plays an important role in the global aluminum market. Now the purpose of the American government – “to find a workable solution,” said Steven Mnuchin.

As the newspaper notes, in recent times signals the possible abolition entered against RUSAL restrictive measures. This influenced not only what the company’s management has taken into account the requirements of the U.S. government concerning changes in the composition of the Board of Directors. Another factor was the negative effects on the global aluminum market, caused by imposed on RUSAL sanctions.

Previously, the U.S. has said it is ready to cancel sanctions against the group, if the businessman Oleg Deripaska refuses to control of the company. In may, Deripaska announced the withdrawal from the Board of Directors of “RUSAL”.

We will remind, from-for sanctions of the USA Deripaska had to return planes from leasing. The return of the aircraft an indication of how much sanctions have affected the business Deripaska. We are talking about the Gulfstream G550. Two of them are now being sold for 29,95 million dollars each.

The judge acknowledged the girl is guilty of disclosure of information about private life Deripaska without his knowledge. Fish told the details of his relationship with the oligarch, travel on his yacht and the guests of the Russian businessman. This made it possible to link Deripaska with political consultant Paul Manafort and prove the Kremlin’s influence on American elections. 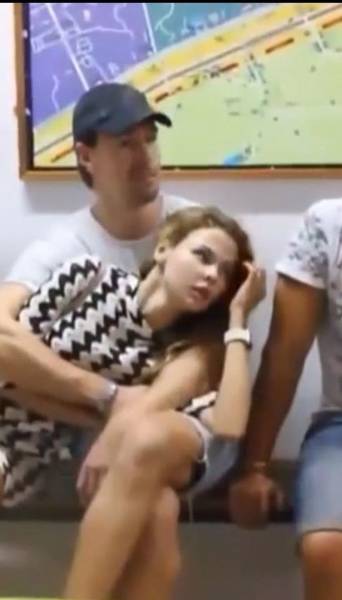