Belarus is ahead of Russia on the level of real wages, and Ukraine barely crossed the threshold of $1 thousand. 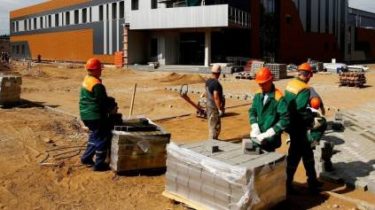 Belarus is ahead of Russia on the level of real wages, and Ukraine barely crossed the threshold of $1 thousand.

Russia’s economy will continue to decline.

Real wages in Belarus has exceeded that of wages in Russia.

According to experts of the Russian Institute of social policy Higher school of Economics, the average salary for purchasing power parity of currencies in the past year reached $ 1648. While in Russia – $ 1640.

Minsk for the first time ahead of Moscow on this indicator in 2015. “Peak real wage was in the middle of 2014, then they declined for three years until resumed [growth] last year, about the second quarter,” said researcher Belarusian economic research and education center (outreach) Dmitry Kruk.

Videosample of Ukrainians grew by more than a quarter – economy news

For 2018, the average wage rose to 8225 hryvnia, which is almost a third more than in the same period last year.Fall will go on the first passenger train on the route Kiev-Minsk-Vilnius-Riga. About it reports a press-service of the Ministry of infrastructure.In Ukraine cheaper potatoes. About the collapse of prices in the market claim in the Ukrainian Association of potato producers.More on economic news and currency exchange rates in our review. 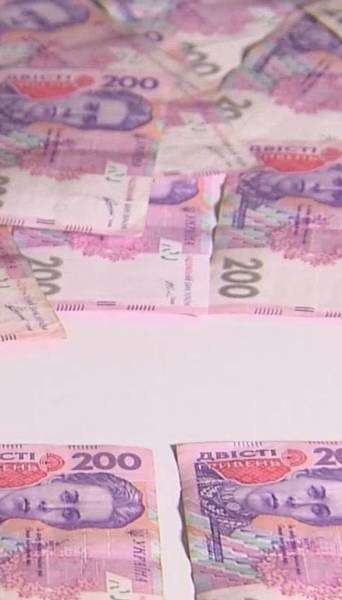