Kiev metro announced changes in the 25 and 26 July 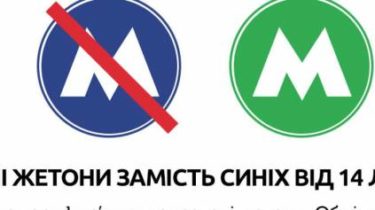 Kiev metro announced changes in the 25 and 26 July

The city may limit the number of stations.

The capital’s subway may alter the performance on 25 and 26 July.

This is stated on the website of the Kiev metro.

It is noted that due to the mass events in the city can limit the entrance for passengers a number of stations. 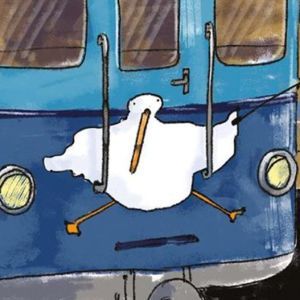 We will remind, the court of Kyiv has opened proceedings for the new tariffs for journey in public transport. Consider the case starts in August.

Videonation price increase: during the day, the Kiev bought almost 6 million trips on the metro

Saturday the fare is already 8 USD. To save a bit of cheap travel on Friday for each station formed a long queue at the ticket counter. Saving money, people did not save time and stood in the crush for several hours. 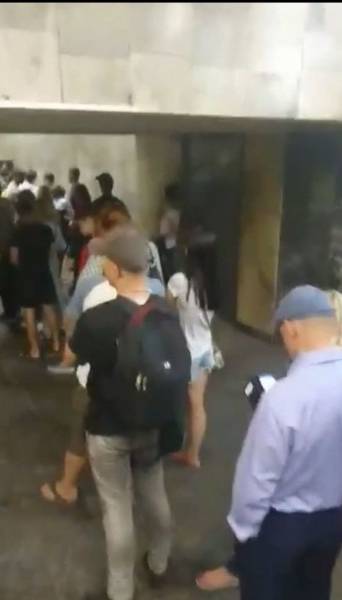