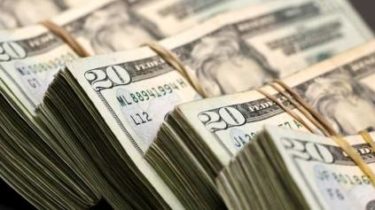 Money for Ukraine did not stand out since April of last year.

The international monetary Fund has supported Ukraine’s plans of fighting corruption, eliminating one of the key obstacles to Kiev the next tranche of aid, amounting to about $ 2 billion.

So, the Highest anti-corruption court created under the program of support of reforms in Ukraine in the amount of 17.5 billion dollars and became a symbol of efforts to eradicate corruption at the highest level, which for decades has destroyed the country, the newspaper notes.

“Legislation concerning Higher anti-corruption court after the entry into force of the recently adopted amendments will comply with the obligations of the authorities under the program supported by the IMF,” – said the press-Secretary of the IMF.

However, there are a number of other issues that still need to be addressed before Kiev finally get the IMF money.

In particular, it was not possible to agree on a plan to raise gas prices and further budget cuts or other measures to raise the funds needed to make up for the shortfall earlier in the year.

Kyiv received only half of the promised 17.5 billion IMF programme, which expires next year. The money is not allocated from April of last year.

“Discussions on the other outstanding issues, including gas prices and the state budget continue,” – said the spokesman.

We will remind, on July 12 made a change to the Law of Ukraine “On judicial system and status of judges” in connection with the adoption of the law of Ukraine “On Higher anti-corruption court.” Supported amendments to the law on accountability of appeals in corruption cases. To make these changes, insisted the International monetary Fund. 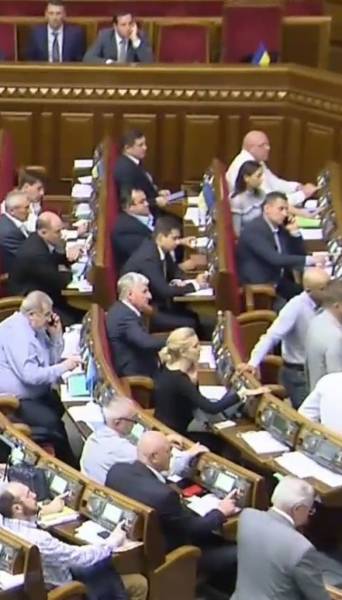