Poroshenko dismissed the head of the Podolsk RGA 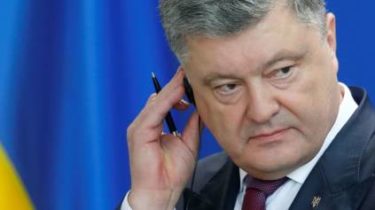 Poroshenko dismissed the head of the Podolsk RGA

The former head of Podil district in Kiev, he filed for dismissal.

The President of Ukraine Petro Poroshenko dismissed the Chairman of the Podolsk district in Kyiv state administration Valentina Andrievskogo.

This is stated in his possession, which publishes the administration of the President of Ukraine.

“Fire Andrievskogo Valentin Nikolaevich from the post of Chairman of the Podolsk district in Kyiv city state administration according to his application,” – said in a disposal.

Poroshenko immediately appointed a new head of the Podolsk RGA – Victor Smirnov. His powers will come into force from 27 July 2018 with a probation period of one month.

We will remind, on July 25 in Podolsk, after a rainstorm collapsed an overpass at the intersection of Helena Teligi and Cyril. The collapse occurred as the result of leaching of soil. The next day, the utility has restored the movement of the overbridge and adjacent streets.

Most bad weather has done the troubles in the capital’s Podil there collapsed bridge over Kirillovskaya street. It happened during yesterday’s downpour. In the crossing, which is just repaired, obrazovalos neskolkometrovuyu the abyss. After that, the path and generally cut off, and the machine started up in a detour. Formed a lot of traffic. 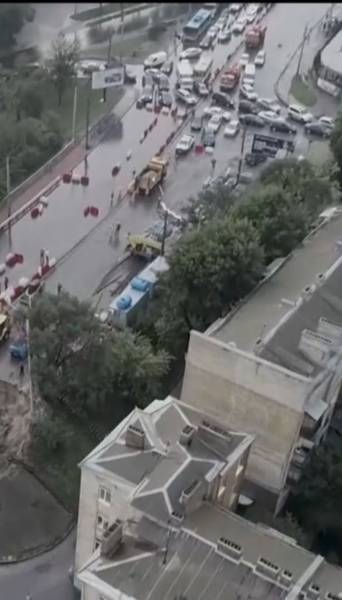