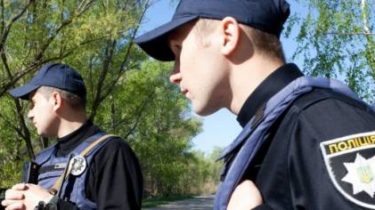 Most of the Central streets of the city will be closed on July 27-28.

Patrol police has published a list of streets that will be closed during mass actions in Kiev in honor of the 1030-th anniversary of the baptism of Rus.

So, 27 Jul fully or partially the enforcement agencies will block the streets Hrushevskoho St. Nicholas square Park road, and the Vladimir descent and European area.

Attention residents and guests of Kiev! In connection with the events will be closed to traffic for the next…

Published by the Patrol police of Ukraine Thursday, July 26, 2018

All overlaps will occur from six in the morning.

Not near the monument to Vladimir: Ukrainian scientists urged Poroshenko to transfer the celebration of the baptism of Rus

Recall that the celebration 1030-anniversary of the Baptism of Rus in Kiev was started on July 24. Then a Procession was held by the priests of the Ukrainian Autocephalous Orthodox Church.

The capital held prayer services and processions, so city officials have announced road closures on their route. Today, on the hour, from 12 to 13 for entry and exit will be closed traffic around the St Michael’s monastery – St. Andrew’s Church via St. Michael’s square to Church street. On Friday from 11:00 to 16:30 does not pass is from the Mykhailivska square and straight to the streets shelkovichnoe, from Mikhailovskaya street through Khreschatyk and to the Postal square, and at Park road – from Hrushevsky street to the Askold grave. 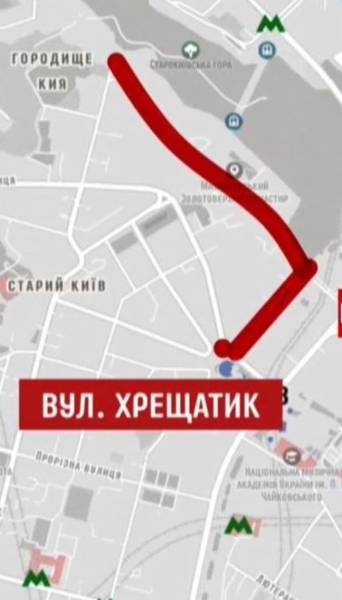