Twitter shares have fallen because of the cleaning of fake accounts 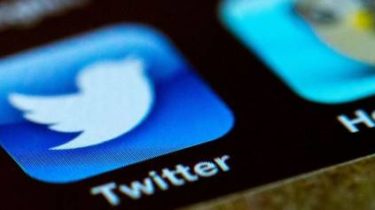 Twitter shares have fallen because of the cleaning of fake accounts

Twitter shares have fallen in price on 18%, and the number of monthly users of the social network decreased by 1 million over the last quarter.

This is the BBC.

According to the head of the company Jack Dorsey, the social network in recent years, actively removed the fake accounts, through which they could conduct the manipulation.

In his opinion, this caused a drop in the number of users that will continue in the future. At the same time, the company received a record quarterly profit – more than $ 100 million.

Previously, Twitter reported complication registration in the service because of spam and bots. The innovation will start to operate before the end of the year.

One citizen gave Charlie your old smartphone with the money in the account. Charlie signed up in social networks, continue to live your miserable life, fasting about it on Twitter. Very soon the guy was super popular, People started to help Hennessy, and now he found a job and even any temporary housing. 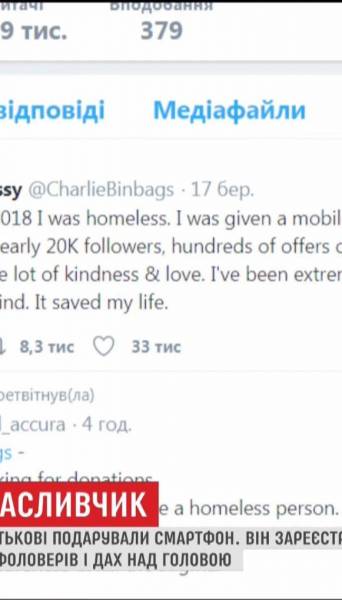