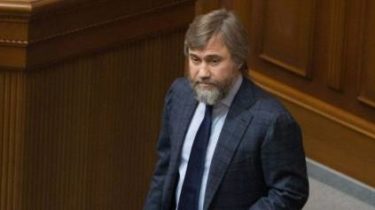 In the questionnaire zaznachene that the MP – the enemy of the independence of the Ukrainian Orthodox Church from ROC is the aggressor.

The people’s Deputy from “Oppositional block”, and one of the main financial backers of the UOC-MP Vadim Novinsky brought in the base of the “Peacemaker”.

The authors of the questionnaire Vadim Novinsky call it “responsible for spreading Kremlin propaganda in the form of so-called “Russian world” on behalf of the UOC (MP)”.

“The enemy of the independence of the Ukrainian Orthodox Church from ROC is the aggressor. Directs and finances activities aimed at inciting sectarian strife. Denying Russian aggression”, – it is written in the questionnaire.

We will note, the people’s Deputy from “opposition bloc” and former member of “Party of regions” Vadim Novinsky was born in the Russian Federation and received the citizenship of Ukraine in 2012.

Officially the entire business activity of the MP located in Ukraine. Novinsky is the founder of the financial-industrial group “Smart-holding” and the owner of a blocking package of the company “Metinvest”. Is Junior partner of Rinat Akhmetov.

He regularly travels to Russia, but the blame for the war imposes on politicians of both countries. Likes Ukrainian vodka, but singing Russian songs. Calls himself a patriot, and even wears a shirt for the holidays. But presented him with its Alexander Yanukovych. 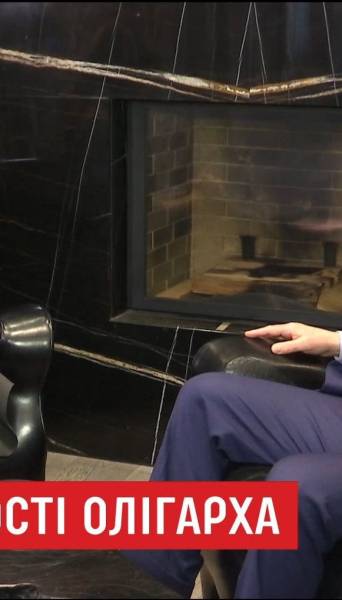