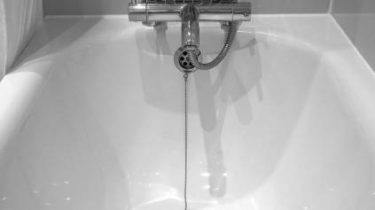 The mayor wants to resolve the dispute in court.

Kiev – hostage to politics “Naftogaz of Ukraine”, which+ three thousand houses there is no hot water.

This broadcast “Sedanka z 1+1” said the mayor of the capital Vitali Klitschko.

“Now we’re taking the assets “Kyivenergo”, which were in the private sector in the management of Kiev. For the first time in the history of Kiev such a process it is. Today, “Naftogaz” said that we should take not only the assets but also debts. We’re going to meet, and debts can take. And they say: “penalties”. But it’s your relationship between Naftogaz and private companies. Why should we take these penalties. By the way, the penalties amount to more than UAH 1.2 billion. What does it mean? This, for example, 10 kindergartens, 150 km of roads. So the question is moot. Let’s decide in court. As the court will say, such a decision will take. But in any case do not stop the supply of gas, but Naftogaz makes hostages of Kiev. Today, more than three thousand houses without hot water. This situation is unacceptable,” – said the mayor.

He is convinced that the hot water in the apartments is, therefore, the government in Kiev does not want to delay the process to resolve the dispute with Naftogaz. “We are doing everything to push the “Naftogaz”. The next hearing should solve this situation. But this goodwill KOBOLEV, head of Naftogaz to resolve the dispute, to give hot water. I am the Manager of the city can’t afford to give a gift to someone for someone else’s debts 10 kindergartens, 150 km of roads” – he added.

While Klitschko has admitted that he has hot water supplied by the boiler.

We will remind, in the order of the KSCA dated July 26, States that the health care institutions of the capital required to alert existing standalone power sources with the purpose of prevention of emergency situations that may occur as a result of stopping the operation of the TETS-5 and TETS-6. 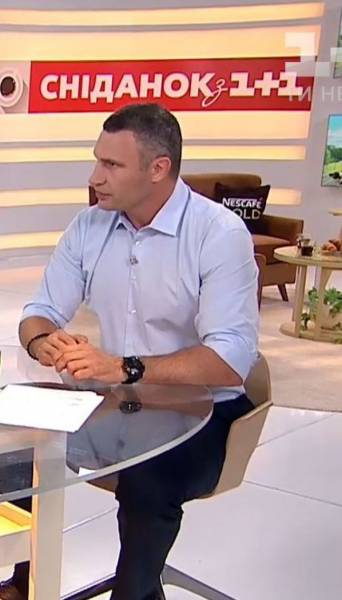