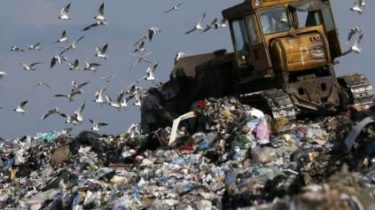 Only in Kiev for a day people throw away thousands of tons of debris. The landfill, which is located 40 kilometers from the capital, near the village Pidhirtsi already full of waste.

At the site has already gathered over 400 thousand tons of garbage, said “Sedanca z 1+1“.

Close 5th landfill, the debris of Kiev has nowhere else to take out

According to the mayor of Kiev Vitali Klitschko, now work continues on the reconstruction and reinforcement of the dam at the landfill and recycling the filtrate. This involved international experts.

“Waste processing plant in Ukraine. The only waste incineration plant “Energy” exists in the city of Kiev. We collect the assets of private companies. Already declared competition of waste treatment of production. The plans – the enterprise which is capable of processing more than 430 thousand tons. Our objective is to begin construction next year. In two years we plan to build the plant. Already found a few potential sites,” – said the capital’s mayor.

The construction of such a plant will cost 50 million euros, so in the KSCA plan to attract investors.

Also, the head of the company-operator of the landfill №5 in Podgortsy told why the government will not be able to close hazardous landfill where garbage dumps half of the capital. Full version of interview read on TSN.ia.

In Kiev the day people throw away thousands of tons of debris. The landfill, located forty kilometers from the capital, near the village of Podgortsy, overflowing with waste. Toxic liquid, which secrete wastes that threaten the environment. To protect the capital from a garbage disaster in Kiev wants to build a modern recycling plant. 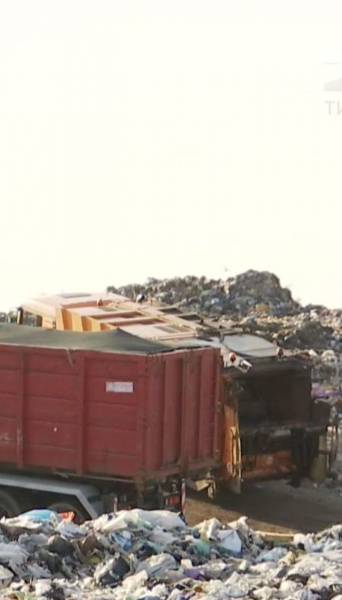