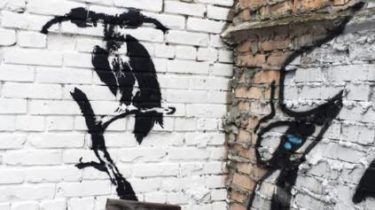 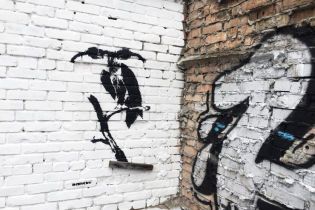 Graffiti, Banksy signed, appeared in Kiev in the night from 26 to 27 July.

In Kiev recently there was the graffiti, which in style looks like something is known of the mysterious artist Banksy.

The publication sent a request to the official website of the artist to confirm or deny the authenticity of the image. In response came a letter with the information that it is not the figure of Banksy. 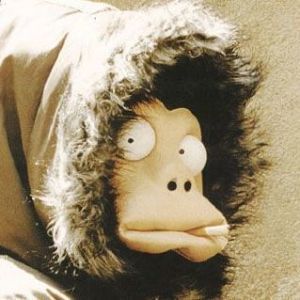 The Creator of the mask. Why Banksy is the most famous street artist

Reminded about racism and migration: the mysterious Banksy has painted new graffiti in Paris

Graffiti, Banksy signed, appeared in Kiev in the night from 26 to 27 July near the stations for the electric vehicles.

In Kiev at the hem appeared graffiti, Banksy signed (3 photos)

Interestingly, graffiti appeared on the night of the performance in Kyiv, the legendary British band Massive Attack. Some fans of Banksy say that street artist can be a musician Robert Del Naja. City, where he performed with Massive Attack and often coincide with places where there are drawings of Banksy. Besides, Del Naja himself is a graffiti artist and painted the album covers of their group.