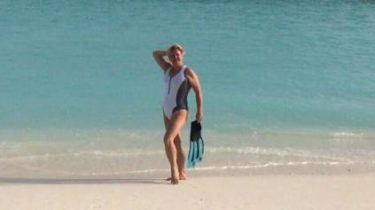 The panel of judges did not see enough evidence for the decision.

Judges of Appellate court of Kiev decided that the detective NABOO wasn’t supposed to close criminal proceedings on possible false data in the Declaration of the former Chairman of the NBU Valeria Gontareva.

The decision made by the panel of judges.

The appeal stated that the detective did not conduct a full investigation, in violation of the legislation of Ukraine. In particular, information about the vacation Gontareva in the Maldives took only from the Internet. Then voiced the amount of your stay at the hotel a duration of six days in 706 thousand UAH, therefore the data has not been properly tested.

When this did not happen questioning in the case. The staff of the NABOO only had two measures to ensure criminal proceedings: a temporary access to things and documents, and obtaining information on two queries. However, information was not provided sufficiently, and in another case was not received at all. In response to the request the UIA has indicated that Gontareva with family tickets for the flight did not buy the flights on the specified route is not carried out.

A bouquet of white flowers and a compliment in English. As Poroshenko said goodbye to Gontareva

Detectives Bureau improperly checked whether Gontareva crossed the state border, since such data has not been received from the border guards. In production also, there are no documents verification NACP Declaration of former head of the NBU and the request for international legal assistance to the Maldives at the Sun Siyam Iru Fushi.

It should also be noted that the employee NABOO indicated that Gontareva allegedly spent on vacation nearly 250 thousand hryvnias, which is significantly less than the 250 minimum required for criminal liability.

Thus, the judge upheld the complaint and quashed the decision of the investigator.

Valeria Gontareva last week is no longer the head of the National Bank of Ukraine. And that she is very happy. And is there a reason to rejoice Ukrainians? Together with experts and victims of the policy of the national Bank summarize the three-year reign of Valeria Gontareva. 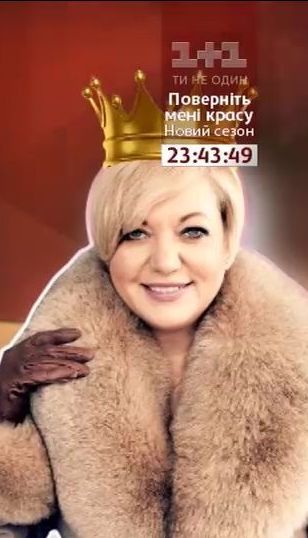 The word I Dilo