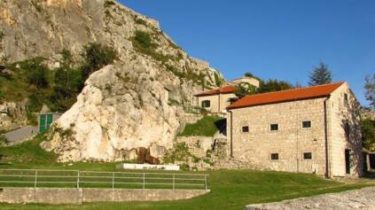 Funds sent to the account of the Consulate of Ukraine in Croatia.

The Croatian government has committed approximately $33 thousand for the rehabilitation of Ukrainian children affected by war, and children from Crimean Tatar families.

This is stated in the message of the government of Croatia.

Money to help Ukrainian children are donor proposal by the Croatian Ministry of foreign Affairs of Ukraine as the recipient of humanitarian assistance, the report said. Funds sent to the account of the Consulate of Ukraine in Croatia.

July 21, 100 Ukrainian children went on a two week vacation in Croatia, however, the event turned into a scandal.

Deputy Chairman of the Verkhovna Rada Committee on European integration Maria Ionova (fraction “BPP”) stated in social networks that the rest of the children went from the conflict zone in Eastern Ukraine, orphans and those whose parents are fighting at the front. Later, however, Ionova edited the post, adding: “children who deserve recognition for their achievements in studies, sports, other extracurricular activities, children from large families.”

The foreign Ministry of Ukraine said that the purpose of money – to children of immigrants from the Donbass and the Crimean Tatar families, and about “gifted children” were not discussed.