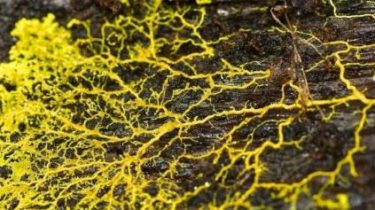 Officials are considering to relocate residents and demolish their houses, giving a new one instead.

Toxic fungi do not give to live to residents of three high-rise buildings in the capital. Years walls corrode pathogens, and the level of hazardous substances in the air exceeds the limit, says the story TSN.19:30.

Black and green mold spreading across the walls, under her spoiled plaster – toxic fungi eat away everything in its path. Technicians found 39 pathogenic fungi, and residents for several years the fight against mold mastered the terminology of microbiologists. “This black mold, Aspergillus corrodes lungs, bronchi. It kills the immune system. In the spring spores are allocated, we begin to cough,” people say. They argue that among the inhabitants of the house increased mortality, and a few days ago died eight month old child.

Years walls corrode pathogenic fungi. The level of toxic substances in the air exceeds the limit – this was confirmed by laboratory tests. People say so they have in the house increased mortality. 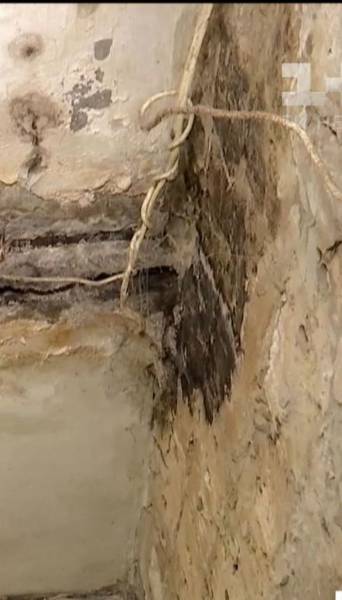 Tatiana said that her daughter had two operations and in the bones of a child found pathogenic fungi. The danger to life is evidenced by the laboratory studies. “Over the air indicators exceeded 13 times. This is an average, and the surfaces of the contents somewhere in the 7-8 times”, – said the head of the laboratory of Andrew Sienko. Experts call the mold is very dangerous, because it causes allergies, asthma, bronchitis, and pneumonia. However, cancer and tuberculosis, are complaining tenants, can trigger.

In the Odessa region for dozens of years people are living in cars, which is rotten and poison the life of the mold

Head of the laboratory of Microbiology, Virology and Mycology Hell Rudenko says that the microorganisms settle on the man in various places. “Bronchopneumonia where we only are not isolated, the child was with the kidneys, genitals, there are on the hair, the skin,” she says. The expert says that bring the fungus you really need to brick to remove the plaster in the apartment and handle all special tools. Capital repairs to tenants and invited officials, but the apartment owners complain that the repair did not help as the mold continues to grow. The city began a new project called “Starter home” for the residents of contaminated homes promise to build new housing. New high-rise buildings, however, is that the Parking lot, but officials claim that in two years there will be a new house.