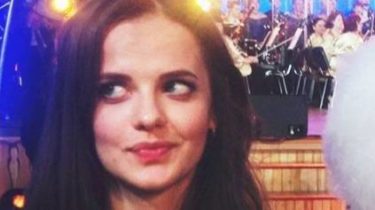 Alleged naked photos of the press Secretary of the Ministry of defence of the Russian Federation Russians Markov for a short period appeared in the official Instagram of the Department Mil_Ru.

The photo was quickly removed, but users managed to save it. Then there was a dispute about who exactly was in the photo. Most of those who participated in the identification, convinced that it was 26-year-old Markov. 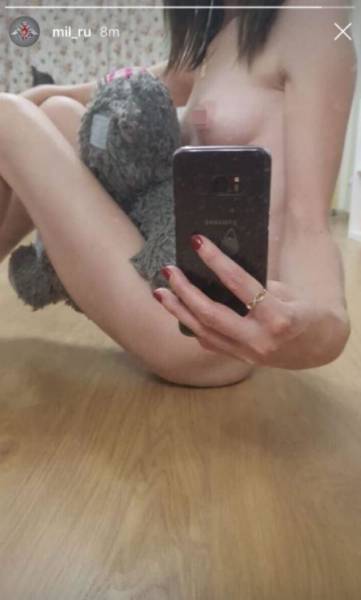 The last message on the page is a demonstration of military force, particularly soldiers involved in the exercises, and presentation of the most modern missile system.

“Heated alcohol gopota”. In the Russian village at the opening of a street lamp, a scandal broke out

One user wrote: “whoever manages the Instagram account of the Ministry of defence of the Russian Federation apparently forgot to log out after a very sexy Saturday”. 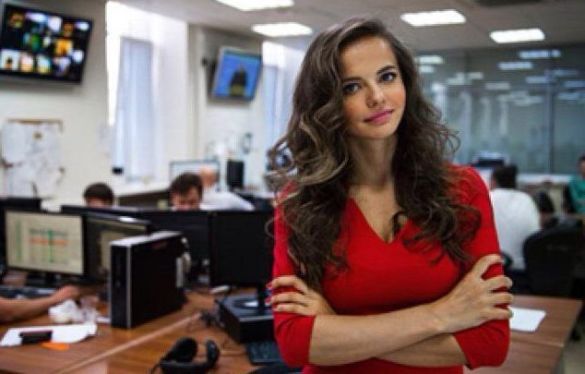 Markov is known in the Russian segment of their Instagram activity. She has repeatedly posted his personal photos that made it popular.