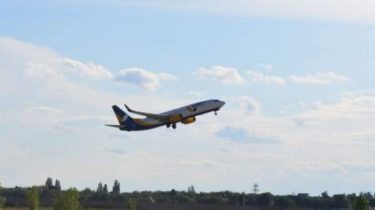 In Ukraine, the growing air transport market, so it began to go foreign airlines.

About this on air of the program “snidanok z “1+1” said the Minister of infrastructure Vladimir Omelian.

“Airlines have to come to us. They do not need to invite or tell. They know that the market is growing. This year should be a minimum of two airlines in Ukraine. I hope that this year they will fly. If not, then next year for sure. Of course, that those companies, which in the autumn will go, will expand its geography of flights to the Ukraine next year,” said Omeljan.

We will remind, the Moldavian airlines launched new flights between Kiev and Chisinau.

Early Irish low-cost airline Ryanair has unveiled the first future flights from Ukraine to Europe. The airline will start flying to Ukraine two months earlier and opened another flight. 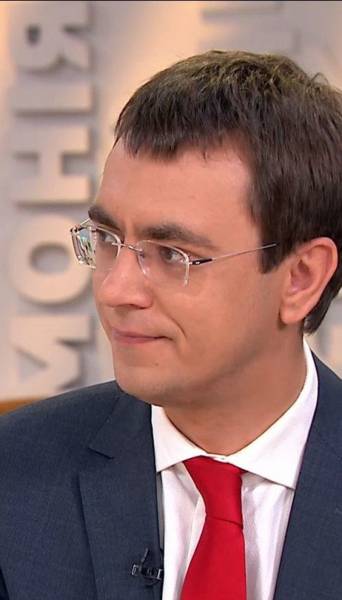