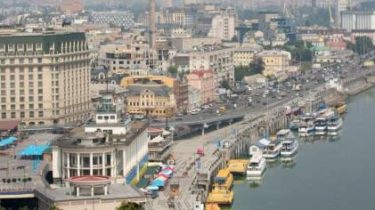 According to activists, the accident was ignored by city workers.

In Kyiv at Poshtova square flooded the excavation site of the Medieval quarter of Kiev (XI-XIX centuries). The reason was an accident on the water system.

“Water destroys the monument at the Postal square. Flowing from both sides. The representatives of the responsible structures, but nothing is decided and went. The police recorded the fact of the destruction of the archaeological monument of local importance. What will happen tomorrow is unknown”, – reported in Facebook the activist Vitaly Beletsky. According to him, the municipal services did not attend the calls.

Water destroys the monument at the Postal square. Flowing from both sides. The representatives of the responsible structures was but nothing is decided and went. Utilities broke the record Diotima, won’t even come to calls. The police recorded the fact of the destruction of the archaeological monument of local importance. What will happen tomorrow is unknown.

According to activists, the city ignored the appeal of the crash on the monument. Tours to the excavation site is temporarily terminated because of the accident, said a member of the International Council on monuments and sites, the Deputy Chairman of the Board of public organization “community of Andreevsky descent” Olga Rutkowski.

Recall, June 20, at the Postal square continues perpetual campaign with the requirement to create Museum space at the site, which are on the territory where it is planned the construction of the Mall. Activists around the clock are on the square and distribute the information about discovered by archaeologists findings and the situation with the development of the territory by organising excursions to the place of findings.

August 8 expert Council of the Ministry of culture supported the provision of the discovered monument at the Postal square to the status of national monument of archaeology and advised the Ministry to consider making in the state register of archaeological Nahodka those that were found during excavations at the Postal square. In addition, it is recommended to Refine the question of the inclusion of the same attractions in the state register in the category of historical monument.

Videosonline Museum at the Postal square in Kyiv once again postponed

Last week the Verkhovna Rada adopted a resolution on the preservation of the landmarks of the twelfth century, in the place where you wanted to build a shopping center. But it turned out that the parliamentary decisions of the officials are insufficient and they are again wasting time. 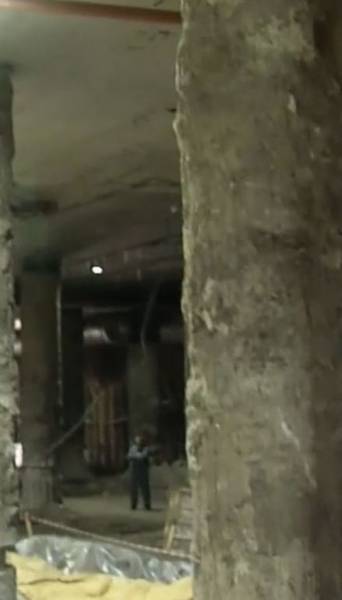