On the front line during the fighting was wounded two Ukrainian soldiers. The situation in the Donbass 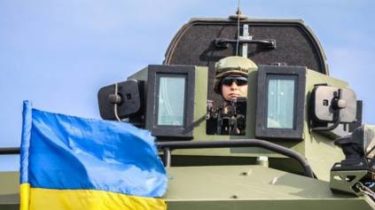 On the front line during the fighting was wounded two Ukrainian soldiers. The situation in the Donbass

For Thursday, August 9, from seven in the morning until 18:00, in the Donbas the militants six times opened fire on Ukrainian positions. In one case – with the Minsk agreements prohibited weapons.

“The occupants opened fire mostly from grenade launchers and small arms on positions of the joint forces in areas of settlements Novotoshkovskoe, Marinka, Starohnativka, Bogdanovka, Lebedinskoye, and the defenders of Gnutovo the enemy opened fire from mortars caliber 82 mm,” reads the summary of the press center of the joint forces.

The leaders of al-Qaeda and the Taliban do not understand why they were not invited to the White house, Putin – because they are terrorists and enemies of America. The New Yorker this joke laughed at major international scandal of the week: after a meeting with Putin and the disastrous press conference, trump said that he had invited the Russian head to Washington. The Pentagon same time stated that Ukraine allocates an additional 200 million on defence. 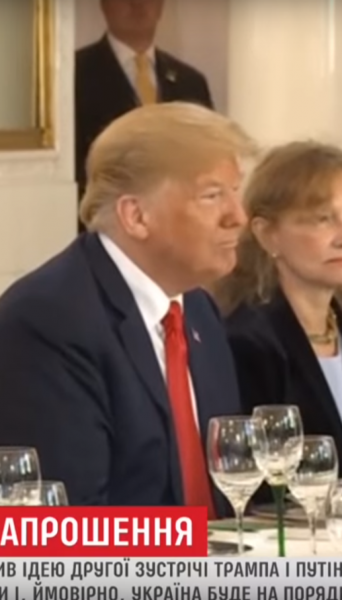