Poroshenko told, when submitted to the Parliament amendments to the Constitution about membership of Ukraine in EU and NATO 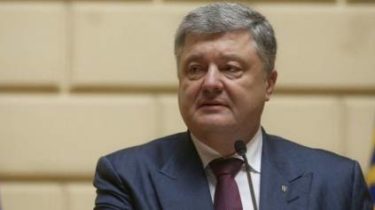 Poroshenko told, when submitted to the Parliament amendments to the Constitution about membership of Ukraine in EU and NATO

The President believes that these changes are long overdue.

The President of Ukraine Petro Poroshenko is ready to submit to Parliament amendments to the Constitution relative to consolidate the aspirations of Ukraine to join NATO and the European Union.

“Changes to the Constitution in terms of securing our ambitions on Ukraine’s accession to the European Union and in NATO is long overdue. I prepared amendments to the Basic Law, which say the Ukrainian Parliament with the new political season”, – said Poroshenko.

Earlier, Deputy speaker of the Verkhovna Rada of Ukraine Iryna Gerashchenko said that the consolidation of the Ukrainian Constitution the policy of the EU and NATO need to ensure that in future it would be harder to change. “Russia will put the continuation of the war in the Donbass, Russia is not ready to give the Crimea, and talking about it. Therefore, the question of NATO is a matter of our security,” – said Gerashchenko.

According to her, Russia will also be put on the school “their fifth column in the Parliament,” the elections are loyal to the Russian President.

Videogen Of The Constitution. What changes to the basic law proposed to make Ukrainian politics

Change in day of birth. Not done on the Day of the Constitution and no proposals to amend the basic law. About the paper today said both the President and the Prime Minister and MPs. Suggested to bring back the desire to join NATO and the EU to give more powers to the Executive branch. And to make this policy offer before the election. 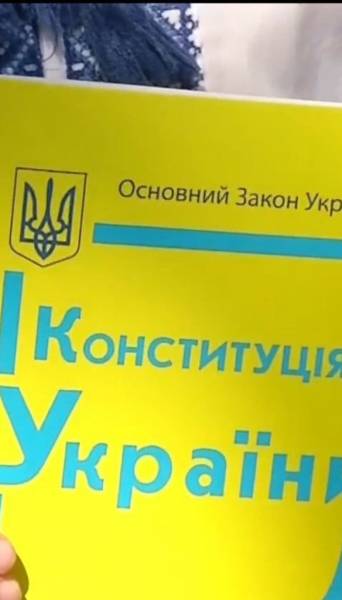