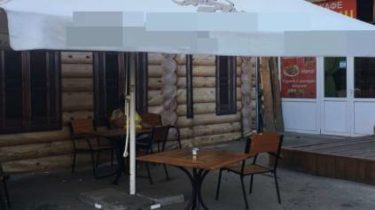 In the capital near a bus station “Kiev-1” that in the street Simon Petlyura near the Central train station which is called “in the pit” due to its location, Friday night was a fight that escalated into a shooting. There are wounded, but how many of them is unknown.

“Six men provoked a fight with three opponents. As a result, one of the participants made some shots. Information on victims is specified, because at the time of arrival of militiamen took them “soon”. Experts seized the sleeve to conduct the study, pre – shot from a traumatic weapons. Police inspect the scene, talk with witnesses and checking cameras, which can fix the offense. The attackers from the scene disappeared, so the efforts of law enforcement officers sent in search of them”, – stated in the message of Department of communication of the police of Kiev.

With the legal qualification of the events, the investigators determined, after conducting a first inspection. 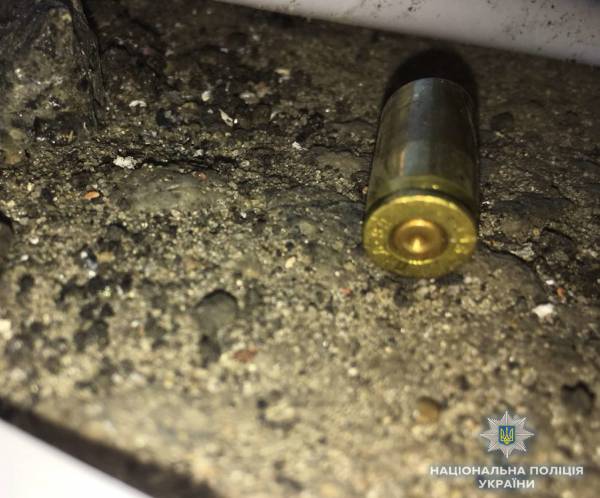