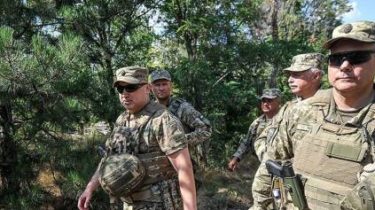 Create in the sea of Azov ship-the property of a group of VMS to adequately counter Russian expansion were discussed by the Secretary of the national security Council and defense of Ukraine Oleksandr Turchynov during his stay in the area of operations of the joint forces.

Turchinov proposes to relocate part of ship-boat composition of naval forces of VSU, to deploy additional observation posts over the coastline and sea and of first responders on the Russian provocations in the Azov region.

“We see attempts of Russia to actually start a military and economic blockade of the Azov coast of Ukraine”, – said Turchinov.

According to him, the military build-up Russia to be a “gross violation of international law of the sea in the sea of Azov”. 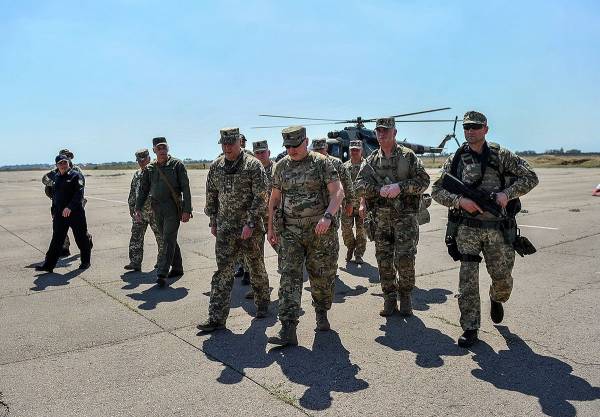 the press service of the NSDC

“The Ukrainian military adequately perform their tasks, protecting the South of Ukraine and is able to adequately counter the military provocations of the Russian Federation”, – said Secretary of the NSDC.

Earlier the Secretary of Council of national security and defense Alexander Turchinov has demonstrated modern equipment for environmental protection. It became the manufacturer, the plant “VIZAR. Modern missiles on the latest technologies of the Ukrainian production is already a reality.