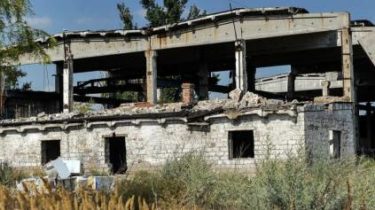 In General, the ceasefire regime by Russian occupants have violated a half dozen times.

Russian occupation troops 15 times violated the ceasefire regime in the light of the day. This is stated in the traditional formal report of the press center of the headquarters Operations of joint forces as of 18:00 hours on 11 August.

“Along with this, the enemy fired at the defenders of Pavlopol and Lebedinsky anti-tank guided missiles. As a result of fighting the enemy one Ukrainian soldier was wounded”, – reported to the military. At the same time at the headquarters of the OOS note that the heavy weapons of the day were not used. The situation in the area of operation of the report’s authors described as controlled.

Two soldiers were wounded during enemy shelling in the Donbass. Also became known the fate of the missing man during the battles with the invaders fighter. Soldier of the 24th brigade, 39-year-old Dmitry Ukrainian Callsign “Shubin”, heroically died in a clash with Russian mercenaries on Wednesday 8 August. Brothers Dmitry lost touch with him during the withdrawal from the ambush of a reconnaissance group. At this time, Dmytro Ukrainian took the fight in which he was mortally wounded. 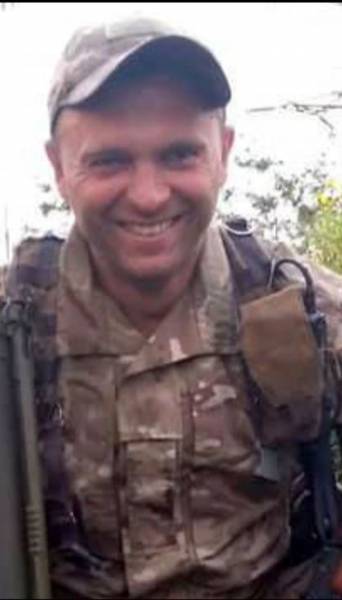