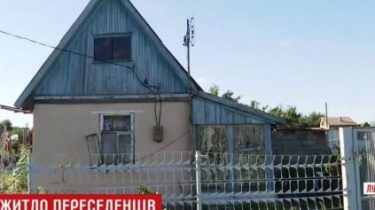 Not all officials are going to meet people and produce necessary documents.

Immigrants who live in their summer cottages in the Village of Lugansk near the line of demarcation, can not obtain compensation for housing maintenance. Denied for lack of technical documentation, according to a story TSN.19:30.

In the summer there are about six thousand people, the winter is still somewhere 800. Anatoly Malanik has two houses – summer and winter. To the country he moved from Lugansk in 2014, it was set as I could. Migrant targeted assistance, which compensate for the costs of housing, do not. “For some reason it is qualified as unfit for human habitation” – he wonders.

Videopresence who live in the cottages in the Luhansk region, are unable to obtain compensation for the maintenance of housing

Immigrants who live in their summer cottages in the Luhansk region, are unable to obtain compensation for the maintenance of housing. Denied, because there is no technical documentation. Despite the fact that in such a situation in Krasnogorovka people receive such compensation. The money given to those who, for example, takes someone else’s house. TSN saw adapted to life local. 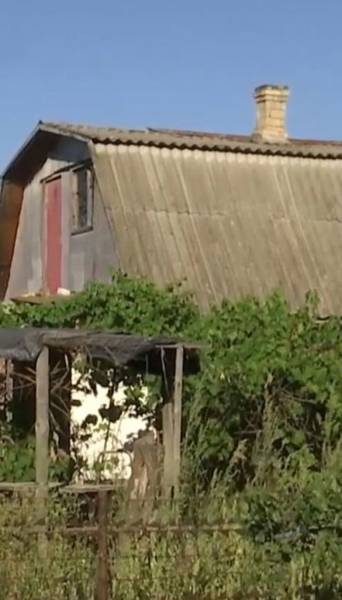 For assistance in the Village of Lugansk authorities require the technical documentation, the lawyers also surprised that any law is not provided. People pay for light, gas – then you have the right to compensation. “Under the legislation, the technical documentation to anything. Immigrants are eligible for targeted assistance,” – said the coordinator of staff “prolisky” Ekaterina Artemova. Lyudmila Kovel could not stand the failures, and put a 2.2 thousand UAH for the manufacture of necessary papers. “Six months, probably, had to collect the money,” she says.

In Krasnogorovka register was possible. “Social services are not considered – a country house, not country. There is a place to live – all considered,” said a specialist on social support of the humanitarian mission “prolisky” Marina Gavyada. The Chairman of country cooperative encouraged the settlers to fight for their rights because the documents were not at all. “I gave the help that the cottages fit for habitation. There is a stove – suitable,” she said. The woman herself moved to the country from the outskirts of Krasnogorovka once wanted to give my daughter an apartment and live here, and now the daughter with a child shoots a neighbor’s house.