Lawyer Medvedchuk was assailed with insults, and the media and threatened to ban the film “the street.” 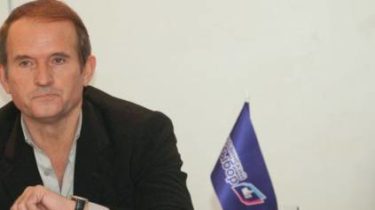 Lawyer Medvedchuk was assailed with insults, and the media and threatened to ban the film “the street.”

Kyrylenko believes that his client acted properly during the defense of a dissident.

Lawyer Victor Medvedchuk Igor Kirilenko will sue if the film “garage” will be filed “false information” about the former head of the presidential Administration Loenid Kuchma and the godfather of the Russian President. In particular, he is even ready to ban the rental of films.

This was reported on the website of the “Ukrainian choice”.

Kirilenko has accused Prime Minister Vladimir Groisman in the censorship. He was down to outright insults the head of the government and journalists due to the fact that, according to Kirilenko, “the events of the past are used in a dirty political game”.

Who and why removed the scene of Medvedchuk in the film about stone. Versions of the parties are not the same

According to the statement, “politicians who understand the historical truth as well as a pig in oranges, decided to use the film on stone for political PR, as well as to discredit Viktor Medvedchuk”. “Unfortunately, management skills, remaining Groisman of the Vinnytsia since the market did not disappear on the post of Prime Minister. And where else?”, – asks the lawyer.

The creators of the film “Stus” announced the some work

Igor Kyrylenko believes that Vasyl Stus is not secret that always been, and will continue to speak out against the Soviet system and the Soviet power. So he allegedly showed his fight against the then existing Soviet Union, so “was initially, at the time of his arrest, programmed to receive the corresponding sentence and almost known in advance of the term of punishment, so the role of the lawyer, which the state itself forcibly attracted to participate in such matters, was unflattering and did not play a significant role in the verdict is known in advance”.

Thus, as says the defender Medvedchuk, “any Soviet lawyer, who lived and worked in the USSR, the maximum that could be done is to try a little to soften the sentence, but it was extremely rare.”

Recall that the actor and TV presenter Gennady Popenko wrote a post on Facebook that from the movie “Stus” was removed from the scene with a young lawyer Viktor Medvedchuk, because “the producers got a call from the administration Medvedchuk”. The film directed by Roman Brovko says that he removed the scene at the request of the poet’s son Dmytro Stus.

Actor and presenter of channel UA:First Gennady Popenko auditioned for one of the roles in the movie “Stus”. During the casting he read the script of the film there was a scene of the last judgment on the poet, where the lawyer Victor Medvedchuk admits his client is guilty. The role is basically not taken. When Facebook he found out that judgment in the film is no more, he got in touch with the actors and tried to find out more.

According to him, the actor for the role of a young lawyer Medvedchuk was selected and “ready to shoot”. Referring to the words “participants in the shooting process” Popenko writes that “the producers got a call from the administration Medvedchuk” and said that if they want to finish the painting, the scene the court should be removed.

Vasyl Stus was a Ukrainian poet and dissident, who in 1980 the Kiev city court sentenced to ten years imprisonment and five years exile. The term Stus was serving in the colony in the Perm region, where he died in 1985. During the court meeting, defended his lawyer Viktor Medvedchuk, who at the time of trial was 26 years old. Stus requested the withdrawal of Medvedchuk, but the court is not allowed to do it. Medvedchuk acknowledged the guilt of his client and asked the court to consider mitigating circumstances. This scene had to be included. 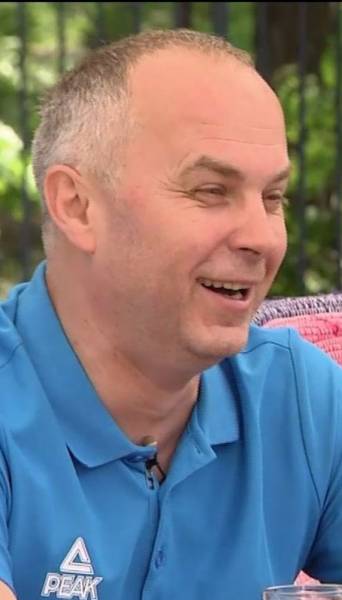